UPDATE 10/17/2019 10:00 a.m. The Santa Cruz County Sheriff’s Office said an inmate found dead at the jail was killed by strangulation.

On Oct. 14, 24-year-old German Carrillo of Watsonville was found dead in his cell, and the Sheriff’s Office began to investigate it as a homicide.

The Sheriff’s Office said Carrillo shared a cell with 33-year-old Mario Lozano of Santa Cruz and 25-year-old Jason Cortez of Watsonville. Lozano is in custody for a murder charge and Cortez is in custody on gun charges. Carrillo had been in the jail since April 2013 on murder charges.

All three inmates shared a cell in a housing unit for active gang members.

The Sheriff’s Office said detectives are working with the District Attorney’s Office as they investigate the case.

Carillo was found dead in his cell at around 11 a.m. on Monday. He had been held in the jail since April 2013 on murder charges.

The forensic pathologist said his death was probable homicide after an early assessment. Carillo shared a cell with other inmates, so it is being investigated as an inmate-inmate homicide.

The coroner’s division, detectives and crime scene investigators are investigating the death to find the cause and manner. An autopsy will be performed this week, 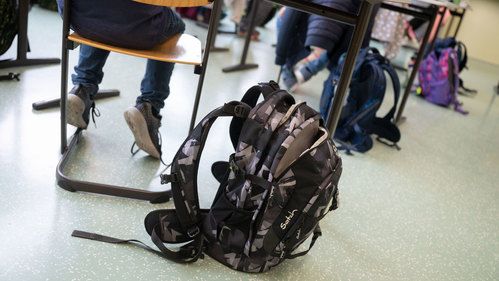