A Central Coast school is set to get a new School Resource Officer. The Santa Cruz County Sheriff’s Office says Deputy Marc O’Hara will be joining the team at Monte Vista Christian School. 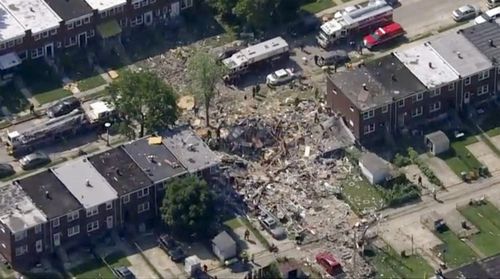 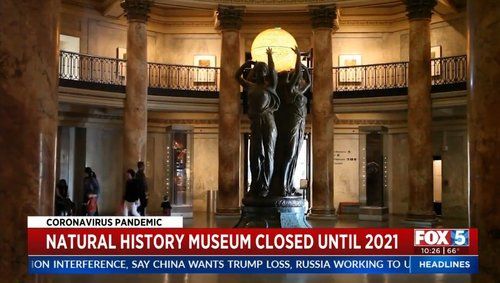 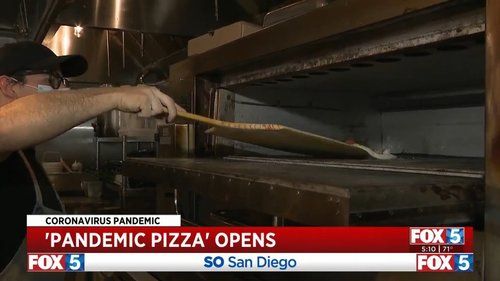