According to PG&E, this week’s public safety power shutoff could affect nearly 800,000 customers in Northern California, the Bay Area, and Central Coast.

Shutoffs are expected to begin early Wednesday, just after midnight, and could last for several days.

Here are some things to consider before the power goes out:

Sign up for alerts from PG&E. You’ll be notified when a power outage is expected to begin in your neighborhood. Traffic has been heavy on the PG&E website, so it may take a few attempts.

Cash is king when the power is out. Make sure to withdraw cash from your bank’s ATM. Most cash registers and credit card terminals run on electricity and won’t work during an outage.

Drivers should fill up the car with gas, as most gas pumps are also electronically operated.

Expect slowdowns on the road, as traffic lights may not be working in some neighborhoods.

If you have an automatic garage door, make sure you know how to open and close it manually.

Electronic keypads may also stop working. Talk to your landlord or building manager to make sure you’re not locked out.

If the shutoff lasts for an extended period, you will probably have to toss out perishable foods from your refrigerator.

Generally, foods will remain safe for up to four hours if you keep the refrigerator door closed. Frozen foods can go as long as 48 hours with the door closed. After that, most foods should be thrown out.

The U.S. Department of Health & Human Services offers a long list of guidelines for whether to keep or discard foods at Foodsafety.gov.

Restaurants like Castelli’s Deli in Felton are expecting to take a financial hit.

“Between the income we would lose, there is also the time of transportation and moving things around. I probably would say between 4-and-5 thousand dollars,” said owner Roberto Castelli.

PG&E has a claims policy for customers who suffer losses, but that probably won’t be of much use during this event.

“The policy, however, is that we do not reimburse customers for loses related to a public safety power shutoff, because the power is being shut off for safety when elevated weather conditions including potential fire risk occur,” said Mark Mesesan, a PG&E spokesperson.

Claims are considered on a case by case basis. Customers can file claims on the PG&E website. 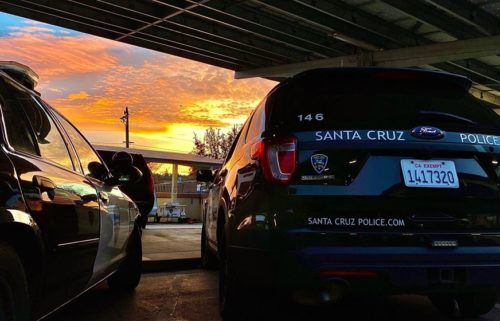 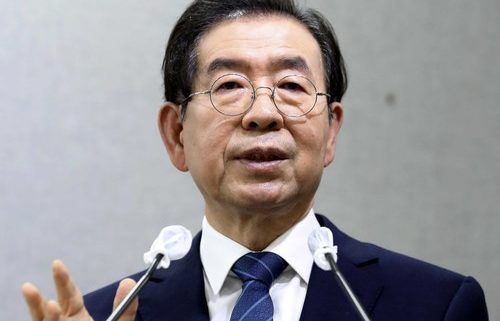