Come November, a new water source will flow from faucets all over the Monterey Peninsula. The source is found through recycling water, which is a first of its kind for the region.

At Pure Water Monterey (PWM), different forms of water, previously determined to be useless, are given a second chance. Wastewater, stormwater, and even greywater are purified through a four step process. The water travels through an intricate maze of pipes that remove bacteria, pathogens, pesticides, and more. “It’s really significant because it’s the first new water source, potable water source, on the peninsula, I think since it started raining,” said Monterey One Water General Manager, Paul Sciuto.

Sciuto said the project will supply 35% of potable water on the peninsula. California American Water previously filled that role through pumping off the Carmel River. The river is a source the state water board demands they stop using. “This is the first major milestone. Once this water comes on line we can reduce pumping, ultimately to benefit the fish and other protected wildlife on the river,” said California American Water President, Rich Svindland.

Svindland said the addition of Pure Water Monterey is only the start. He argued that PWM alone will not cover the area’s water needs. He added that Cal Am’s proposed Marina-based desalination plant is still needed. “Once the desalination plant is built, that water combined with the water we’re here celebrating today, should be enough to petition the State Water Resources Control Board and the California Public Utilities Commission to remove the moratorium.

Talks of expanding Pure Water Monterey is thought by some to cover the peninsula’s water demand without the desalination plant.

PWM’s water will also make its way to the fields of the Salinas Valley. The agriculture industry is predicted to benefit, as well. “This is a positive thing for people who live here, for agriculture, for us all,” said Rivas. 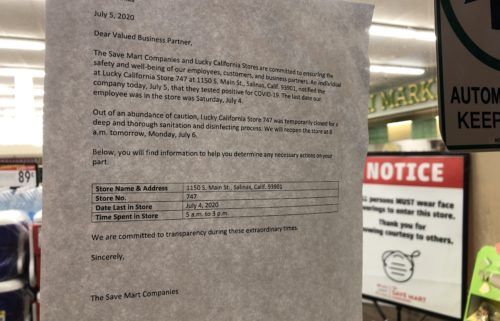 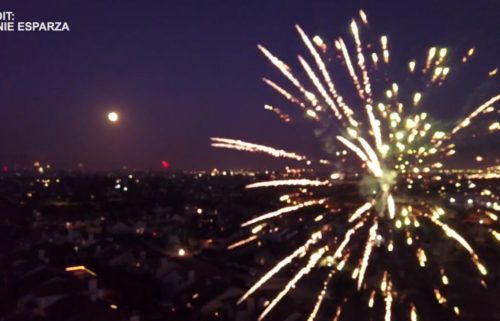 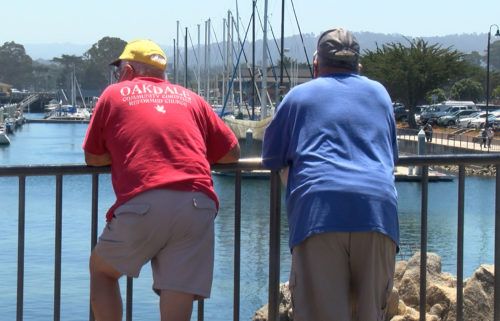