UPDATE 10/1/2019 11:30 p.m. The crime scene tape is down on Pleasure Point Drive Tuesday night after a reported kidnapping of 50-year-old businessman Tushar Atre on the street.

Neighbors are stunned to learn about what’s happened in their quiet community.

“I’ve lived here 45 years in Pleasure Point area. It’s a neighborhood of people who look out for one another and keep an eye out-neighborhood watch is very strong so I’m really surprised, I’m really saddened by that,” said resident Lydia Parker.

The sheriff’s office says they don’t believe the kidnappers are a threat to the public.

Tuesday night the suspects are still on the loose.

Despite neighbors saying the are is a peaceful one, resident Richard Svee says things can happen anywhere.

“Things happen all over. Once you get old enough, you understand that things can happen anywhere and everywhere,” Svee said.

The body found Tuesday morning has not been identified yet. And no details have been released about the suspects in the kidnapping at this time.

Deputies said that around 10 a.m. they responded to the 24000 block of Soquel San Jose Road near Summit. There they found a white 2008 BMW SUV that was associated with the missing person. They said they found a dead body near the vehicle.

The body has not been identified, but it was found while deputies were searching for 50-year-old Tushar Atre, who the Sheriff’s Office said was kidnapped from his home on Pleasure Point Drive.

“We have investigators and detectives. We also have air support up in the Old San Jose Soquel road area. They’re investigating looking for evidence anything that can lead us to exactly what occurred,” Santa Cruz County Sheriff’s Office PIO Ashley Keehn said.

The Sheriff’s Office said someone living in the home called 911 and saw the vehicle, which belongs to Atre’s girlfriend, leaving the area. Investigators said they are looking for multiple suspects, but do not have any information about why he may have been kidnapped.

Detectives are continuing to investigate the case. Anyone with information is asked to call Detective Ainsworth at 831-454-7635.

They say around 3 this morning, 50-year-old Tushar Atre was kidnapped from his Pleasure Point home “during a crime.”

The victim was last seen getting into his white BMW with California License plate 7CUG581.
Officials are asking for the public’s help in finding Tushar and his vehicle.

If you have any information on the location of the Tushar or his vehicle, please call 911. 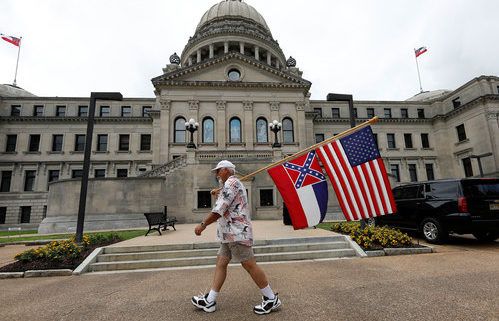