A man was arrested in Watsonville Thursday night after Sheriff’s Deputies saw him driving with a license plate covered with spray paint.

In the car, they saw what appeared to be a partially exposed handgun.

When backup arrived and Rodriguez was out of the car, they found that the gun was a fake.

Rodriguez had taken meth and had methamphetamine with him.

He was arrested on a number of charges. 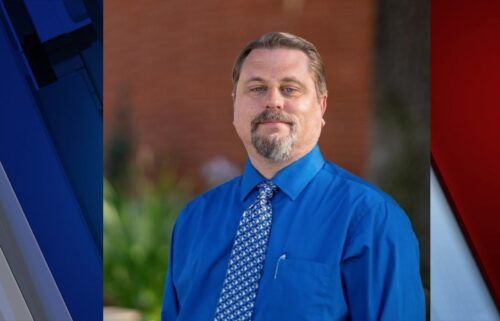