This followed a debate between people who do and don’t want the popular tourist destination to allow short term rentals.

The damage to Pfeiffer Canyon Bridge temporarily allowed Big Sur to be separated from the proposed plan, but with the road repaired, the planning commission put together the meeting to discuss Big Sur rejoining the group.

“I don’t want Big Sur to secede from the union, Anne Martin, who is on the Board of the Monterey County Vacation Rental Alliance, said. “For the number of people that we are talking about that are actually going to stay in these vacation rentals, its minimal, for the thousands of people that come down the Big Sur coastline.”

Richard Matthews wants to include Big Sur in development of the short term rental ordinance. This would allow things like popular online service Airbnb, under certain, still discussed, guidelines.

“The coast is to be shared by everyone. That was determined in the coastal act years ago” Matthews said.

But there is a large group of Big Sur residents concerned with what they say are just too many visitors.

“By virtue of its resource constraints in the area, highway one traffic, limitations, development limits for both residential and commercial and aspects about affordable housing” Kirk Gafill said.

There are also gray areas. Short term rentals are not just about single family homes and cabins.

“Helping alleviate problems happening to the coasts by allowing the lease of lands campsites, rather than the lease of buildings, Elle Brewer, Big Sur resident, said “

And even if short term rentals remain allowed, should they require business licenses? And do we need a limit on how often people can rent their homes?

As for the future of short term rentals in Big Sur, even though they are now part of ordinance planning, plans in the area still have to abide by their own land use plans, so rules can still be restrictive. 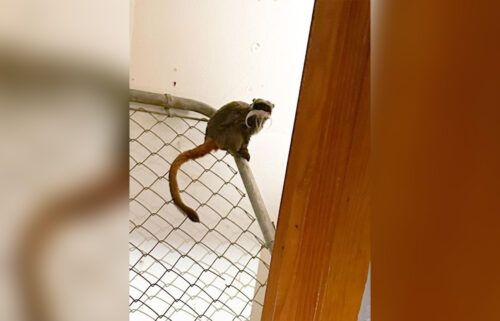