Two Central Coast Filmmakers are reliving the past of Santa’s Village in Scotts Valley.

The Christmas-themed amusement park opened in 1957 and closed in 1979. But it’s being preserved, in a historical sense, with a documentary web series for roller coaster enthusiasts.

The series is called “Lost Parks of Northern California” and the Santa’s Village episode was put online just in time for the holiday season.

Filmmakers Nicholas Laschkewitsch and Kris Rowberry are on a mission to bring Santa’s Village back to life by preserving its historical nostalgia.

“Literally there is this moment where ‘snap’ all of a sudden it clicks and you can see in their eyes where all those great memories come flooding back to them,” said Rowberry.

With no budget and a passion for amusements parks, this is the fourth installment, and they say the reason they are making this series is because of the joy and escape people get from theme parks.

“You go to an amusement park and you can relax, you can let go for a whole day and we don’t get that ‘out,’ so to speak, in our everyday lives,” Rowberry said.

Santa’s Village took nine months and $1 million to make. The nasty storm in 1978 was one of the main factors in the park’s demise.

“People remember this park and they remember it very well for being gone for 34 years now,” Rowberry said.

“They had a coaster there,” Laschkewitsch said. “It wasn’t a big thrilling thing, but kids loved it and everything.”

“It was just a little piece of Disneyland, you could think about it, but you didn’t have to take that six- or seven-hour drive down there to Anaheim to see it,” Rowberry said.

Both Laschkewitsch and Rowberry said they are going to continue to rediscover lost theme parks in Northern California. They added that they want to eventually get picked up for a potential television series. 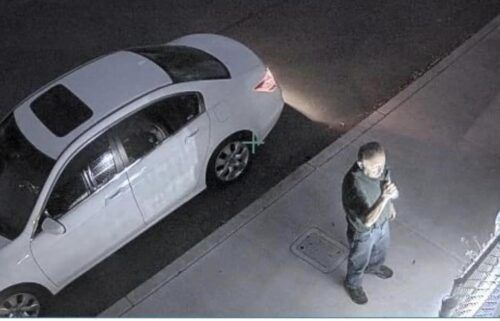 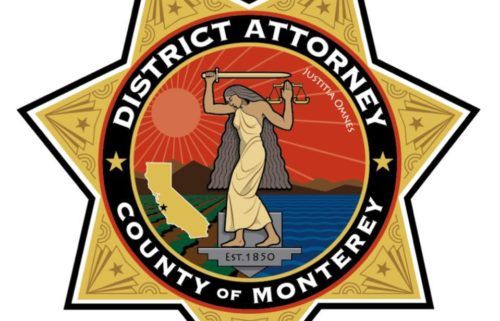