Florida Gov. Ron DeSantis on Monday signed into law a controversial bill that aims to crack down on riots and property damage in the face of fierce opposition from Democrats in the state, who argue it will have a chilling effect on peaceful protests.

The new law will increase penalties for assault, battery, burglary and theft, and battery against a law enforcement officer during a riot, as well as prohibit the damaging or defacing of memorials or historic property.

DeSantis, a Republican, touted the law in a news conference Monday as “the strongest, anti-rioting, pro-law enforcement piece of legislation in the country.”

“We’re also putting an end to the bullying and intimidation tactics of the radical left by criminalizing doxing and requiring restitution for damaging memorials and monuments by rioters,” he added.

Though Florida Republicans have insisted the legislation is about enhancing safety and preventing violence, Democrats argue that peaceful protesters could be wrongly detained and that the law targets minority communities.

Titled the “Combating Public Disorder Act,” the law creates two new crimes of “mob intimidation” and doxing an individual, or electronically publishing someone’s personal information with the intent that the person would be threatened or harassed.

The law will also require an individual arrested for such offenses committed during a riot to be held in custody until their first court appearance — preventing them from immediately posting bail. It creates a minimum six-month imprisonment for a person convicted of battery against a law enforcement officer during a riot.

Additionally, in response to some Democrats’ calls to “defund the police,” the Florida law will allow an appeal if a municipality reduces its police budget.

There is also a provision to create an affirmative defense for a defendant in a civil action who claims they were defending themselves or their property against a rioter; Democrats previously raised concerns over whether this would encourage vigilantism.

The new law was signed against the backdrop of jury deliberations in former Minneapolis police officer Derek Chauvin’s trial in the death of George Floyd.

The verdict in one of the most closely watched police brutality trials in decades could come this week as the Minneapolis metropolitan area and other cities reel from police-involved deaths, including the fatal shooting of 20-year-old Daunte Wright by an officer in Brooklyn Center — just miles from the courthouse.

But Democratic lawmakers in Florida made clear earlier Monday that they view the state’s new law as a step in the wrong direction.

“Governor DeSantis’ actions today go to show that he’s not concerned about the lives of Black and Brown people, who so happen to be citizens of this diverse state we call home,” state Sen. Shevrin Jones said during a news conference.

“If he was concerned, he would have addressed the killing of Black men at the hands of police officers.”

That message was echoed by Florida Commissioner of Agriculture Nikki Fried, who charged that the law “made it more dangerous for the people here in our state who want to stand up against injustice and make changes to society.”

“We know from a lifetime of experience who this will harm — communities of color,” Dubose added.

Hillsborough State Attorney Andrew Warren blasted the legislation in a statement for leaving “just enough room to abuse the law and make it a crime to merely be present at a demonstration where other people do something wrong.”

The law, Warren said, “isn’t going to change anything that we’re doing in Hillsborough County,” which includes Tampa.

“We will continue to aggressively prosecute people who cause violence and destruction and aggressively defend First Amendment rights.” 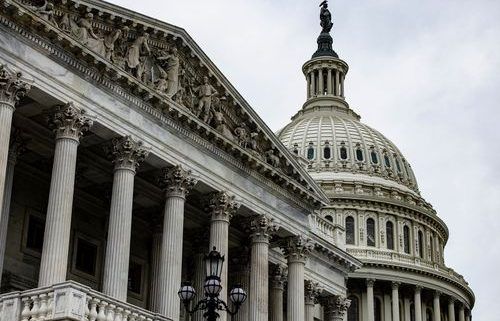 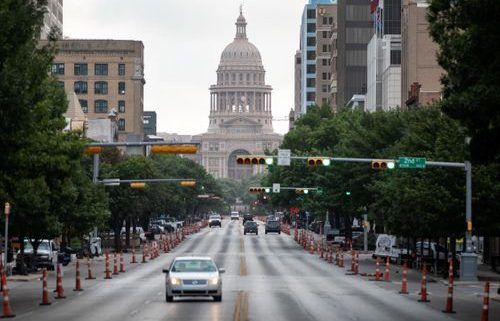