The Biden administration intends to move forward with $23 billion in proposed arms sales to the United Arab Emirates even as it continues its review of pending weapons transfers, a State Department spokesperson told CNN Wednesday.

The Trump administration last year pushed forward the controversial sale, which includes F-35 aircraft and armed drones, despite bipartisan congressional concern about the speed at which it was pursued and its potential impact on human rights and broader regional security.

Secretary of State Tony Blinken said in January that the administration was reviewing pending arms sales, as is typical at the start of a new administration, “to make sure that what is being considered is something that advances our strategic objectives, and advances our foreign policy.”

Sources told CNN at the time the sales under review included ones to the UAE as well as Saudi Arabia.

“We can confirm that that the administration intends to move forward with these proposed defense sales to the UAE, even as we continue reviewing details and consulting with Emirati officials to ensure we have developed mutual understandings with respect to Emirati obligations before, during, and after delivery,” the spokesperson said Wednesday

This spokesperson noted that “the estimated delivery dates on these sales, if implemented, are scheduled for after 2025 or later. Thus, we anticipate a robust and sustained dialogue with the UAE to any defense transfers meet our mutual strategic objectives to build a stronger, interoperable, and more capable security partnership.”

“We will also continue to reinforce with the UAE and all recipients of US defense articles and services that US -origin defense equipment must be adequately secured and used in a manner that respects human rights and fully complies with the laws of armed conflict,” they said.

In January, Democratic lawmakers applauded the Department’s review of the pending sales to the Gulf countries, particularly because of those countries’ involvement in Yemen’s bloody civil war, which has killed thousands of civilians.

On Wednesday, Democratic House Foreign Affairs Committee chairman Gregory Meeks said that he “and many other House Members remain concerned about the proposed sale of $23 billion in arms to the UAE.”

“I still have many questions about any decision by the Biden Administration to go forward with the Trump Administration’s proposed transfers of F-35s, armed UAVs, munitions and other weapons,” he said in a statement. “Fortunately, none of these transfers would occur any time soon, so there will be ample time for Congress to review whether these transfers should go forward and what restrictions and conditions would be imposed.”

A CNN investigation in February 2019 found that Saudi Arabia and the UAE had given US-made equipment to al Qaeda-linked fighters, hardline Salafi militias, and other fighting factions in Yemen, despite agreements with Washington. The Trump administration cleared the UAE.

President Joe Biden announced in February that the US would end its support for the Saudi offensive in Yemen.

A different State Department spokesperson told CNN on Tuesday that “all arms sales to Saudi Arabia are being reviewed in accordance with statutory requirements and the President’s policy, including with appropriate legal review at the State Department.”

“We have indefinitely suspended two arms sales as part of implementing this policy,” that spokesperson said. 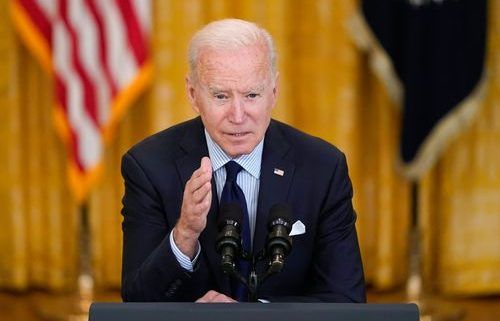 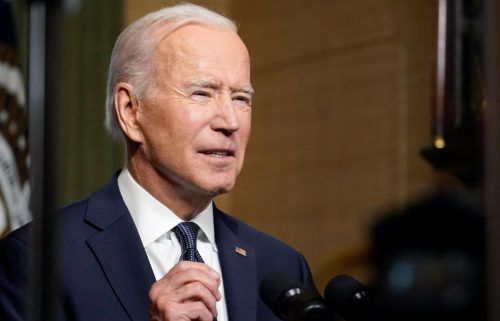 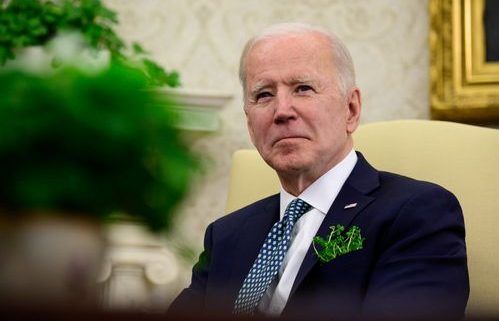 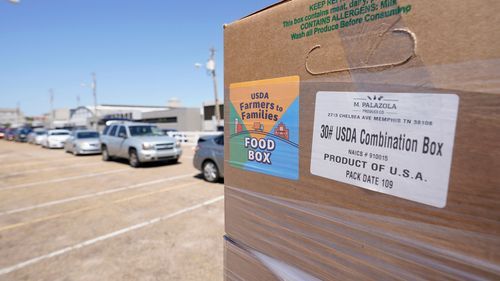