CNN had already projected Biden as the winner in both Pennsylvania, where he was leading by more than 81,000 votes, and in Nevada, where Biden won by more than 33,000 votes, according to the secretary of state's office.

"Today @PAStateDept certified the results of the November 3 election in Pennsylvania for president and vice president of the United States. As required by federal law, I've signed the Certificate of Ascertainment for the slate of electors for Joe Biden and Kamala Harris," Gov. Tom Wolf wrote in a Twitter post.

Wolf went onto thank election officials for their work.

"Again, I want to thank the election officials who have administered a fair and free election during an incredibly challenging time in our commonwealth and country's history. Our election workers have been under constant attack and they have performed admirably and honorably," Wolf added.

Pennsylvania's certification comes after the state's 67 counties certified precinct results to the Secretary of the Commonwealth, Kathy Boockvar.

Appearing before the Nevada Supreme Court on Tuesday morning, Nevada Secretary of State Barbara Cegavske officially certified Nevada's 2020 general election results. Cegavske, a Republican, did not verbally acknowledge Biden the winner of the presidential race. The Nevada Supreme Court signed the canvassing for each county prior to official certification of the results.

States are scheduled to certify their results by December 8, ahead of the Electoral College meeting on December 14.

Tuesday's certifications followed a dramatic meeting on Monday of Michigan's state election board, which also voted to certify election results for Biden after one of the board's two Republican members decided to abstain.

That triggered the state of formal transition proceedings by the federal General Services Administration. 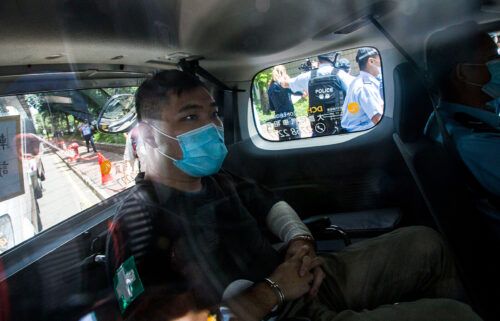 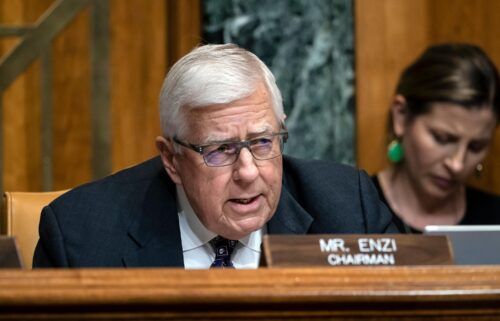 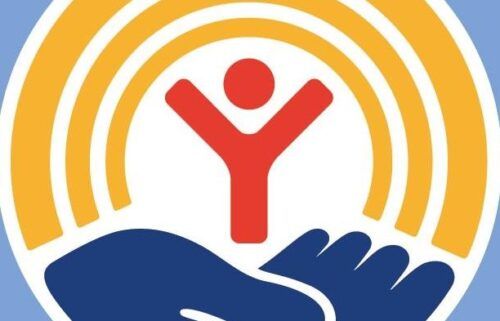