A bottleneck is building across an important trading route for oil, which if left unresolved could knock global supply and boost prices at a fragile moment for energy markets.

As of Thursday, 16 oil tankers traveling south from the Black Sea were waiting to cross the Bosphorus strait into the Sea of Marmara, an increase of five from Tuesday, according to a report from Istanbul-based Tribeca Shipping Agency. A further nine tankers were waiting to cross southbound from the Sea of Marmara through the Dardanelles strait into the Mediterranean.

The snarl-up in waterways controlled by Turkey, which Turkish officials said is mostly affecting crude oil shipments destined for Europe, has caught the attention of UK and US government officials who are now in talks with Ankara to resolve the growing impasse.

The snag is linked to a Western price cap on Russian oil that came into effect on Monday. The cap is supposed to limit the Kremlin’s revenues without adding to stress on the global economy by reducing supply. But Turkey is insisting that vessels prove they have insurance that will pay out in light of the new sanctions, before allowing them to pass through the straits linking the Black Sea and Mediterranean.

Although currently causing no disruption to global oil supply and thus prices, the hold-up could become a problem if left unresolved, said Jorge Leon, senior vice president for oil market analysis at Rystad Energy. “This is a very popular route around the world for global trade and specifically for crude,” he told CNN Business.

Countries including Russia, Kazakhstan and Azerbaijan use the Turkish straits to get their oil to world oil markets.

The traffic jam in the Turkish straits arose following the imposition this week of the price cap on Russian oil. The cap bars ship owners carrying Russian oil from accessing insurance and other services from European providers unless the oil is sold for $60 a barrel or less.

In light of the cap, Turkish maritime authorities are concerned about the risk of accidents or oil spills involving uninsured vessels, and are preventing ships from passing through Turkish waters unless they can provide additional guarantees that their transit is covered.

In a notice issued last month by Turkey’s government ahead of the price cap, maritime director general Ünal Baylan said that given “catastrophic consequences” for the country in the event of an accident involving a crude tanker, “it is absolutely required for us to confirm in some way that their [protection and indemnity] insurance cover is still valid and comprehensive.”

The International Group of P&I Clubs, which provides protection and indemnity insurance for 90% of the goods shipped by sea, has said it cannot comply with the Turkish policy.

The Turkish government’s requirements “go well beyond the general information that is contained in a normal confirmation of entry letter” and would require P&I Clubs to confirm coverage even in the event of a breach of sanctions under EU, UK and US law, the UK P&I Club said in a statement.

Turkish officials say this position is “unacceptable” and on Thursday reiterated demands for letters from insurers. “The majority of the crude oil tankers waiting to cross the strait are EU ships and a majority of the petrol is destined for EU ports,” the Turkish maritime authority said in a statement.

“It is difficult to understand why EU-based insurance companies are refusing to provide this letter… for ships that belong to the EU, carrying crude oil to [the] EU when the sanctions in question have been set forth by the EU,” it added.

Western officials, clearly worried about potential disruption to oil supply, say they are in talks with Turkey’s government to resolve the situation.

US Deputy Treasury Secretary Wally Adeyemo told Turkish Deputy Foreign Minister Sedat Onal on a call that the price cap only applies to Russian oil and “does not necessitate additional checks on ships” passing through Turkish waters.

“Both officials highlighted their shared interest in keeping global energy markets well supplied by creating a simple compliance regime that would permit oil to transit the Turkish straits,” the Treasury Department said in a statement.

“The UK, US and EU are working closely with the Turkish government and the shipping and insurance industries to clarify the implementation of the Oil Price Cap and reach a resolution,” according to a statement from the UK Treasury.

“There is no reason for ships to be denied access to the Bosporus Straits for environmental or health and safety concerns,” it added.

Despite the backlog of tankers, the average waiting time to cross the Bosphorus strait is still well below where it was this time last year, according to Leon of Rystad Energy. “Given the reaction from UK and US officials, my hunch is that this is going to be resolved very soon,” he said.

-— Gül Tüysüz in Istanbul contributed to this article. 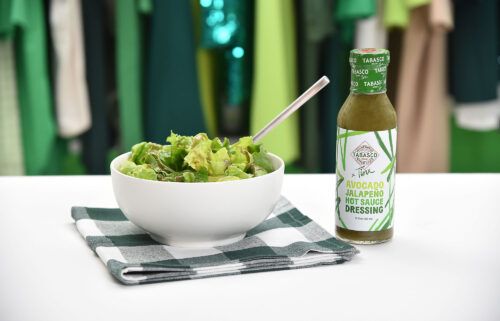 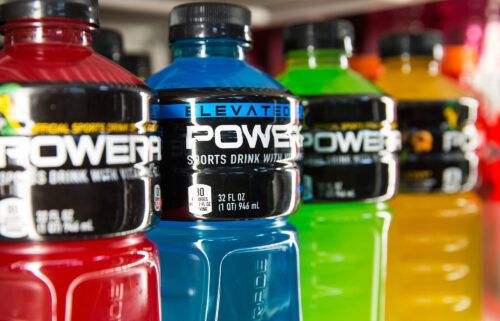