Europe is bracing itself for further cuts to its supply of Russian natural gas as Moscow threatens to slash flows to Moldova, a country on Ukraine’s southwestern border.

Russian state gas giant Gazprom said Tuesday it would reduce shipments to the country starting Monday over disputed claims that Ukraine is withholding some of the gas as it is piped though its territory.

On its official telegram account, the company said it would cut gas flows through the Sudzha transit point equal to the amount it claims Ukraine is preventing from reaching Moldova.

“The volume of gas supplied by Gazprom to the GIS Sudzha for transit to Moldova through the territory of Ukraine exceeds the physical volume transmitted at the border of Ukraine with Moldova,” it said.

Ukraine has denied that it is withholding gas deliveries to its neighbor. Ukrainian state energy firm Naftogaz said in a Tuesday tweet that “Gazprom accused Ukraine of stealing gas. Once again. In short: this is not true.”

The Gas Transmission System Operator of Ukraine (GTSOU) said in a statement that all Russian gas received at the Sudzha entry point for onward transit to Moldova was being transferred to exit points along their shared border.

The operator said that Moldova had initiated a “virtual reverse” of some of its Russian gas imports back to Ukraine, though it did not give a reason.

Such a reverse is a common commercial agreement whereby some of the gas destined for a particular location is diverted into storage or sold to a different buyer, analysts said.

“This is not the first time Russia has resorted to using gas as an instrument of political pressure. It manipulates facts to justify its decision to limit further the volume of gas supplies to European countries,” said Olga Bielkova, director of government and international affairs at the GTSOU.

Henning Gloystein, director of energy, climate and resources at Eurasia Group, told CNN Business that Moldova has “in the past stored some of its gas in Ukraine… so the argument that it is being held in Ukraine by Ukraine is moot.”

Europe could cope, for now

Moldova is not a member of the European Union, though it is in the process of applying to become one.

Russia supplies Moldova with about 5 million cubic meters of gas per day, a tiny fraction of the gas the European Union uses to power its homes and businesses on a daily basis, data from the Independent Commodity Intelligence Services shows.

But the move raises the specter of a further reduction in the supply of gas to the European Union through Ukraine, one of just two routes through which Russia is still delivering gas via pipeline to the bloc. Russia is also sending gas to Europe via the TurkStream pipeline that runs through Turkey to Bulgaria.

In June, Gazprom reduced flows through the vital pipeline to 40% of its capacity. By September, no gas was flowing at all.

“The risk that it will cut through Ukraine is really, really high,” Filippenko said, adding that she expects a full shut off to happen before the end of the year.

European natural gas prices rose 4% on Wednesday, but at €124 ($128) per megawatt hour, they remain 64% below record levels hit earlier this year.

If Russia halted exports through Ukraine, Europe would lose about 4 billion cubic meters of gas — or just 1% of its estimated gas demand for 2022 — between December and March, Filippenko said.

Even if that happens Europe is likely cope, at least for the near term. The continent’s gas storage facilities are nearly 95% full, according to data from Gas Infrastructure Europe. That’s thanks to a concerted effort by EU member states over the summer to stock up before the colder months, increasing imports from alternate suppliers and of liquefied natural gas.

And unseasonably mild weather in Europe at the start of the winter has helped limit the amount of gas needed to be withdrawn from those stocks.

In this context, a total shut off of Moscow’s pipeline gas through Ukraine would cause “minimal” damage, Filippenko said. 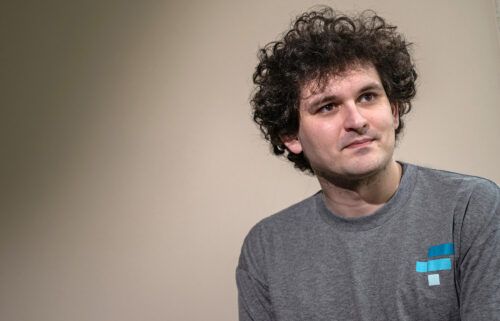 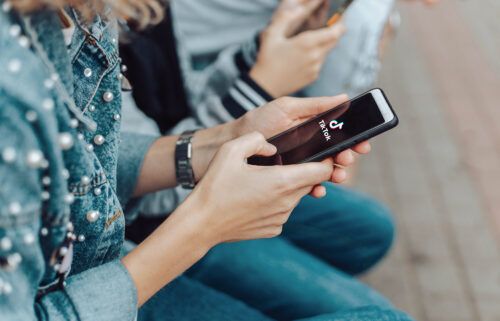 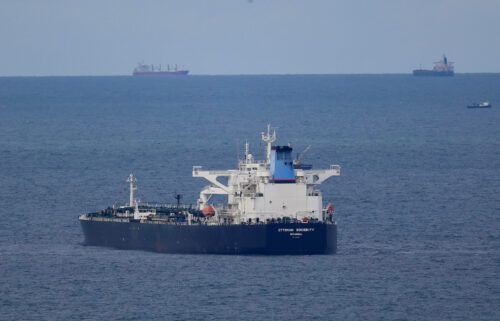