Fox News viewers will this week see former Vice President Dick Cheney look into the camera and excoriate former President Donald Trump as the greatest threat to the country “in our nation’s 246-year history.”

That’s because Rep. Liz Cheney’s campaign has purchased a series of national ad spots on Fox News to run the viral campaign advertisement she debuted last week featuring her father.

The ad shows Dick Cheney lacing into Trump as a “coward” who lies to his supporters and “tried to steal the last election” using violence. At the end of the ad, Cheney endorses his daughter, who is the vice chair of the select House committee investigating the January 6 attack on the US Capitol.

The ad spots started airing Tuesday morning on Fox News and will continue throughout the week. They are scheduled to air twice each day on the morning show “Fox & Friends” and once each day on Sean Hannity’s prime time program — two shows Trump has had a close relationship with over the years.

Jeremy Adler, a spokesperson for the Cheney campaign, made it clear in a statement that the the goal is to make a strong statement by airing the spots on the right-wing television channel.

Many Republicans get their news from Fox News and the network has shown a strong willingness to turn a blind eye to Trump’s misdeeds during its programming. But such ad spots offer an avenue for politicians like Cheney to still get their message across.

“It’s important not only for Fox News viewers, but for the network’s hosts and top executives, to hear former Vice President Cheney’s warning about the ongoing danger Donald Trump and his lies post to our constitutional republic,” Adler said.

The move to purchase ad time on Fox News was first reported by Axios.

The strategy could be replicated in the future to pierce the information chokehold that Fox News and other right-wing media outlets have on the Republican voting base.

Cheney is facing a tough primary race this month in Wyoming against a Trump-backed challenger. Her race is one of the most closely watched primaries of the summer. 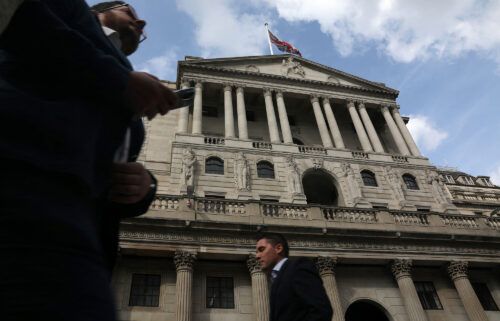 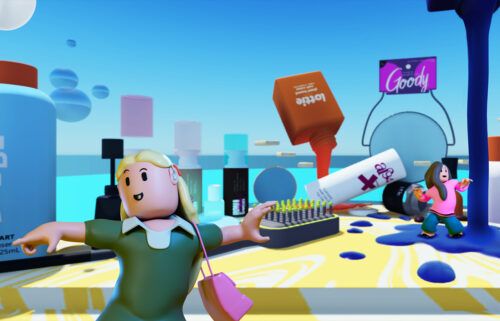 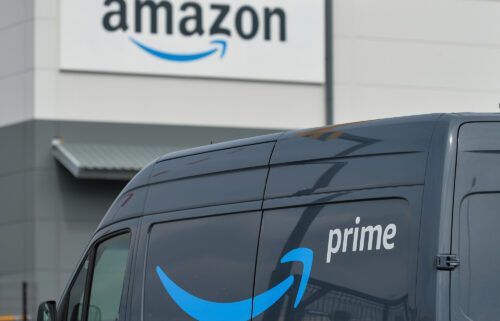