Disney’s board of directors unanimously voted to extend Chapek’s contract as CEO for another three years, the company said Tuesday. His new contract begins July 1 and runs until 2025.

The news is notable not only because Disney is one of the biggest and best known media companies in the world, but also because the company has experienced some very public missteps since Chapek began his tenure in 2020. This led to some questions around Hollywood on whether Disney would stick with Chapek once his contact came to an end next year.

Disney’s board removed all doubt on Tuesday.

“Disney was dealt a tough hand by the pandemic, yet with Bob at the helm, our businesses — from parks to streaming — not only weathered the storm, but emerged in a position of strength,” Disney board chair Susan Arnold said in a statement Tuesday. “In this important time of growth and transformation, the Board is committed to keeping Disney on the successful path it is on today, and Bob’s leadership is key to achieving that goal.”

Arnold added that “Bob is the right leader at the right time” for the company and the board has “full confidence in him and his leadership team.”

Chapek, 63, responded to the renewal saying that leading Disney is “the honor of a lifetime.”

“I started at Disney almost 30 years ago, and today have the privilege of leading one of the world’s greatest, most dynamic companies, bringing joy to millions around the world,” Chapek said in a statement.

Chapek is the seventh CEO in Disney’s near-100-year history and served as the chairman of Disney’s parks, experiences and products unit before taking over as CEO.

Chapek took over Disney in February of 2020 following then-CEO Bob Iger stepping down. If following the legendary run of Iger wasn’t enough of a challenge, Chapek took the reins at the beginning of the coronavirus pandemic.

The pandemic disrupted the global economy and Hollywood, but Disney — because of its reliance on in-person experiences — was hit particularly hard. The company watched as the global health crisis caused its theme parks around the world to close and its blockbuster film slate get delayed.

Yet, the company and Chapek had a lifeboat thanks to Disney+.

Subscriptions for the company’s new streaming service skyrocketed during the pandemic, which propelled it to the status of a major player in the streaming marketplace with 137.7 million subscribers worldwide.

However, Chapek found himself grappling with issues as CEO other than the pandemic.

The company found itself battling one of its stars when Scarlett Johansson sued Disney alleging that the company breached her contract by releasing the highly anticipated Marvel superhero film “Black Widow” on its streaming service, Disney+, instead of in theaters. The lawsuit was eventually resolved.

More notably, Chapek and Disney found itself in the middle of a political firestorm in March over the company’s response to Florida’s controversial bill dubbed “Don’t Say Gay.”

Chapek had spoken out about — but did not directly condemn — the controversial “Parental Rights in Education” bill, which would ban the state’s educators from discussions about sexual orientation and gender identity in classrooms.

Disney employs 75,000 people in Florida, and the company and Chapek saw backlash from employees, which led to walkouts. Chapek apologized for the company’s tepid response to the bill, opening the door to a showdown between Florida Gov. Ron DeSantis and the company.

These missteps and Disney’s stock slide so far this year led to talk about Chapek’s future with the company. Now, however, Disney’s future includes Chapek at the helm until at least 2025. 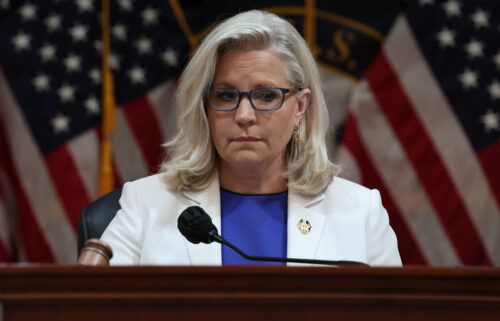 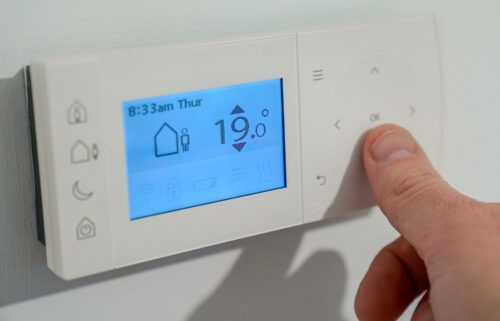 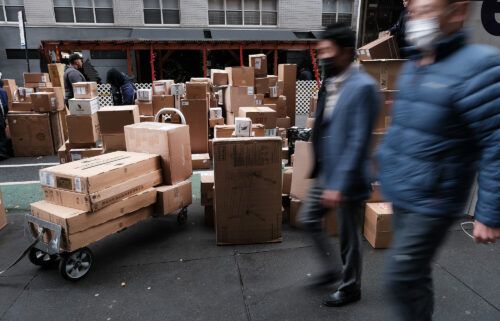