“The Honest teas product line will be phased out of The Coca-Cola Company’s beverage portfolio at the end of 2022,” the company said in a statement Monday, noting that the Honest Kids line, which is “quickly growing,” will continue to be available.

Even as the teas get discontinued, Coca-Cola said it will hang onto the Honest logo and brand, so it may opt to license other Honest products in the future.

The move is the latest example of Coca-Cola’s aggressive approach to managing its portfolio. In 2020, the company announced that it would cut its product line in half, reducing it to 200 products. By ditching poorly performing brands, Coca-Cola can invest more in its most successful products and get creative with marketing its core offering, Coke.

“In the end, it’s a Darwinian struggle for space in the supermarket or in the convenience store,” Coca-Cola CEO James Quincey told CNN Business last year. “The retailer wants to make as many dollars” as it can for each spot on the shelf. If a brand, even a beloved one, “sells a fraction of what these other bottles will sell, eventually it will get pulled out.” The strategy appears to be working: The company reported that net revenues grew 16% in the first quarter this year.

Coca-Cola took a 40% stake in Honest in 2008, and Coke acquired the brand outright in 2011.The company also sells Gold Peak and Peace Tea, and intends to focus on these brands as it says goodbye to Honest.

The move “will free up investment resources and supply chain capacity to better meet consumer needs,” Sabrina Tandon, group director of ready-to-drink tea at the company’s North America operating unit, said in a statement Monday. She added that it would also help Coca-Cola gain share in the ready-to-drink tea category.

Tandon explained that because of supply chain issues, “we’ve been unable to meet consumer demand for Gold Peak.” Those logistical challenges, among other factors, “helped drive this very difficult decision,” Tandon said. With Honest gone, the company can better address the issues facing Gold Peak — which Coca-Cola hopes will attract some Honest Tea customers.

On Twitter, Honest Tea co-founder Seth Goldman called Coca-Cola’s decision a “gut punch.” Fans mourned the loss of the product in responses to his tweet.

Truly committed Honest fans may go the way of Tab drinkers, who launched a grassroots campaign to revive the beloved diet soda brand. 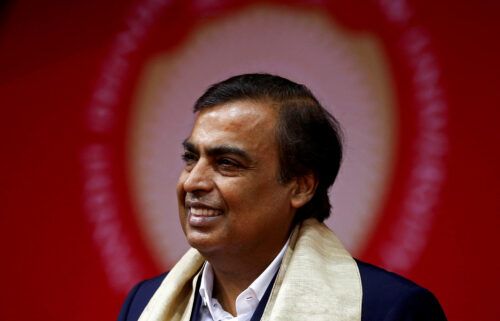 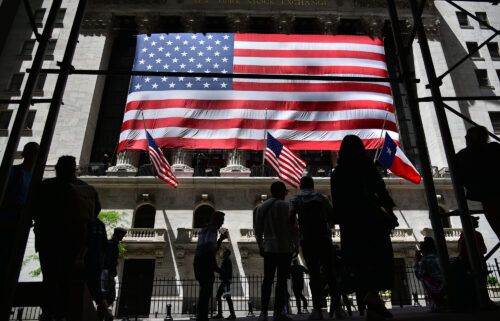 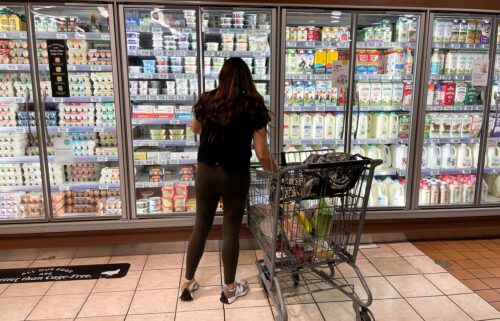