Federal regulators slapped Wells Fargo with yet another fine for failing to move fast enough to compensate customers who were victims of the bank’s “unsafe or unsound” practices.

The Office of the Comptroller of the Currency, the banking regulator within the Treasury Department, told the scandal-plagued bank it must pay $250 million because it couldn’t -— or wouldn’t — make good on its promises. The punishment stems from a 2018 order that found problems with the bank’s auto and home lending operations, including insufficient risk-management practices and improper fines imposed on customers.

At the time, as part of a $1 billion settlement, the bank agreed to improve its practices and pay restitution to customers. But that’s not happening fast enough, according to the OCC.

“Wells Fargo has not met the requirements of the OCC’s 2018 action against the bank. This is unacceptable,” said Acting Comptroller Michael J. Hsu.

In addition to the fine, the regulator is restricting the bank’s mortgage business until it can address the problems.

Wells Fargo has struggled to get its house in order after a series of scandals erupted five years ago. Since fall 2016, the bank has admitted to forcing customers to pay unnecessary fees and opening millions of fake accounts in what the Federal Reserve has described as “widespread customer abuse.” In 2018 the Fed imposed a cap on Wells Fargo’s assets — essentially barring the it from increasing its balance sheet until it addresses the compliance failures that led to the scandals.

“The OCC’s actions today point to work we must continue to do to address significant, longstanding deficiencies,” said Charlie Scharf, Wells Fargo’s fourth CEO in five years, in a statement Thursday. “Building an appropriate risk and control infrastructure has been and remains Wells Fargo’s top priority.”

Wells Fargo shares were up slightly midday Friday, signaling that investors were shrugging off the OCC fine.

“Overall, I think this is a modest positive for the stock,” said Kyle Sanders, a senior analyst at Edward Jones. Sanders noted that the stock took a hit last week after media reports suggested bigger regulatory setbacks were around the corner. “For many investors, today’s announcement was less punitive than feared.”

In addition to regulatory headaches, Wells found itself mired in a recent PR nightmare, first canceling a popular lending tool and then partially reversing the decision after a month of outrage from consumers and advocates.

In his statement Thursday, Scharf announced a silver lining of sorts that may have soothed investors. A separate consent order aimed at the bank’s sales practices from 2016 — this one from the Consumer Financial Protection Bureau — has expired.

“We have done substantial work designed to ensure that the conduct at the core of the consent order — which was reprehensible and wholly inconsistent with the values on which this company was built — will not recur,” the CEO said.

Scharf, who has worked to transform the bank since he took the helm in 2019, said the bank had come a long way, but isn’t out of the woods.

“Our work to build the right foundation for a company of our size and complexity will not follow a straight line … That said, we believe we’re making significant progress, the work required is clear, and I remain confident in our ability to complete it,” he said.

Separately, the OCC said Friday that a hearing would be held Monday in the case of three former Wells Fargo executives who have been accused of “material failures in risk management” related to the scandals.

“Wells Fargo’s Community Bank leadership caused the sales practices misconduct problem by setting unreasonable sales goals, placing severe pressure on employees to meet those goals, and maintaining deficient controls to prevent and detect the misconduct,” the OCC said in a news release. The OCC is seeking civil penalties of $5 million each against the three individuals. 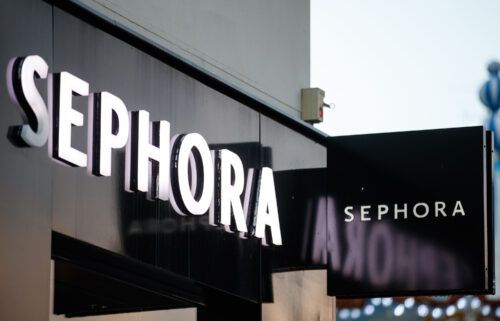 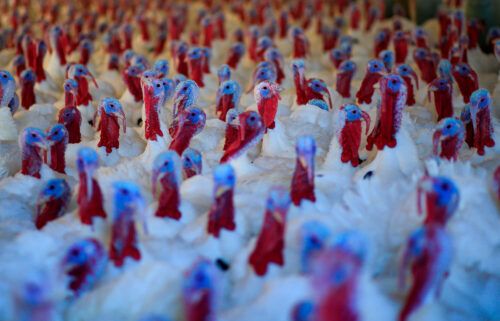 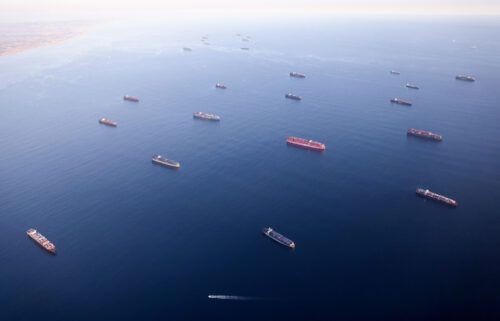 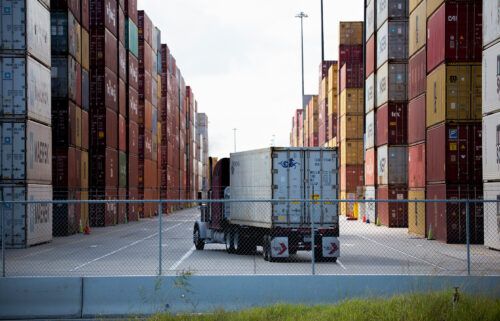