Americans are trickling back to their pre-pandemic workplaces, but most offices are still largely empty. And that’s affecting local economies in a major way.

Love it or hate it, commuting is good for the economy. You pay train conductors’ salaries with your subway fare. The dry cleaner by the office and the coffee shop around the corner all count on workers who have been largely absent for nearly a year and a half.

In 2020, the number of people working from home nearly doubled, to 42% of America’s workforce, according to the Bureau of Labor Statistics.

And although many workers may prefer that setup, staying home is likely to delay the recovery of the vital office-adjacent economy.

According to economists from Goldman Sachs, office attendance in large US cities is only about one-third of pre-pandemic levels. That’s a lot of employees who are still working remotely and not spending cash on items like train tickets or lattes — the kind of economic activity is essential in America’s consumer spending and service-driven economy.

For example, in New York — one of cities hit hardest at the start of the outbreak — subway ridership is still not even half of what it was pre-pandemic, according to data from the Metropolitan Transportation Authority.

To put this in perspective, New York’s public transport system is the largest in the nation and at the heart of the city’s economic power. Before Covid, it brought in nearly $17 billion in revenue. But with ridership still depressed, revenue predictions have been slashed, too. The Metropolitan Transit Authority received nearly $4 billion in government funding through the CARES Act, but fare and toll revenues aren’t expected to come back to their previous levels until 2023, according to a report from the Office of the New York State Comptroller earlier this year.

Other businesses that workers frequent on their way to the office are also struggling.

For Starbucks, the loss of that daily consumer is weighing on the bottom line. Last quarter, the coffee chain’s average in-store transactions were at 90% of pre-pandemic levels.

“We certainly have the ability to bring more customers in, but our opportunity is the frequency of those customers,” Starbucks CFO Rachel Ruggeri said on an earnings call.

As a global coffee behemoth, Starbucks has a staying power that smaller, local coffee shops don’t have.

When it comes to lunch, salad chain Just Salad has reopened all of its locations and said business is picking up steadily. “We expect that to accelerate even more after Labor Day,” when more employees are slated to return to in-person work, Just Salad’s CEO Nick Kenner told CNN Business in an email.

Drag on the recovery

But the targeted September return to the office is in jeopardy for many businesses. The rapid spread of the more infectious Covid-19 Delta variant is a new hurdle to in-person work.

Tech giants Apple and Google have already pushed back the dates for the office return.

Further complicating the return to the office, the Centers for Disease Control and Prevention reversed its mask guidance last week, urging even vaccinated Americans in high-transmission areas to wear masks indoors — another development that could complicate the return to in-person work and slow the pace of the broader economic recovery.

No matter when it really happens, the way we work has permanently changed for many professions: Remote work and hybrid in-office models are likely here to stay as one of the legacies of the pandemic.

This is bad news for the metropolitan areas and states that heavily rely on the services sector, be it through workers or tourists, including Hawaii, Las Vegas and New York. Those places are lagging behind in the recovery.

Even those called back may not be ready or able to go back full-time, citing issues like child care challenges or living with at-risk family members.

The job market is adapting to that, too.

“Job ads increasingly offer remote work and surveys indicate that both workers and employers expect work from home to remain much more common than before the pandemic,” Goldman Sachs economists said in a note to clients. 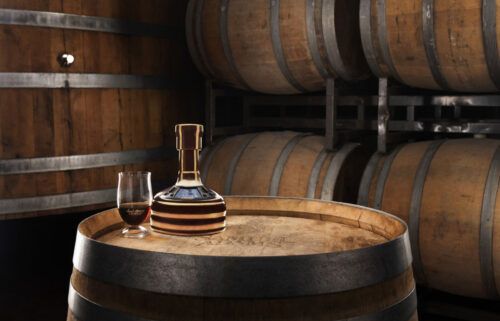 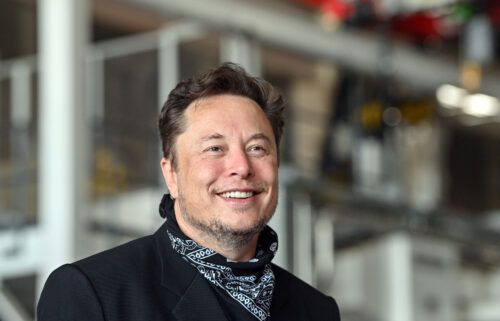 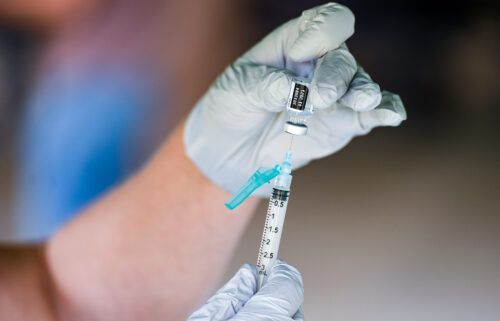