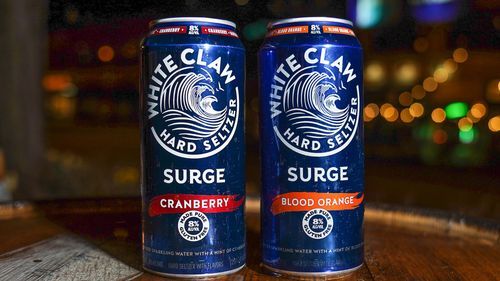 White Claw’s newest product is even boozier than the original.

Surge, a new hard seltzer which is now rolling out in the United States, is sold in 16-ounce cans, each with 8% alcohol by volume. The product comes in blood orange and cranberry flavors and costs up to $2.99 per can.

In addition to Surge, White Claw is also releasing three new flavors of the brand’s original hard seltzer product, sold in 12-ounce cans with 5% ABV. The new flavors, strawberry, pineapple and blackberry, are available in a variety-pack along with the brand’s best-selling mango flavor.

The line expansion comes as hard seltzer sales continue to increase, and competition in the space heats up.

Hard seltzer sales grew 121% to about $4.4 billion, across retail channels in the 52-week period that ended March 27, according to Nielsen.

Truly, one of White Claw’s main rivals, announced an 8% ABV beverage of its own last month. Truly Extra Hard Seltzer, also sold in 16-ounce cans, comes in two fruit flavors: black raspberry and peach mango. Both brands have also expanded their portfolios to include iced tea versions of their hard seltzers.

Together, White Claw and Truly capture about 75% of the hard seltzer market, according to Nielsen.

But major alcohol sellers are investing in their own seltzer offerings. 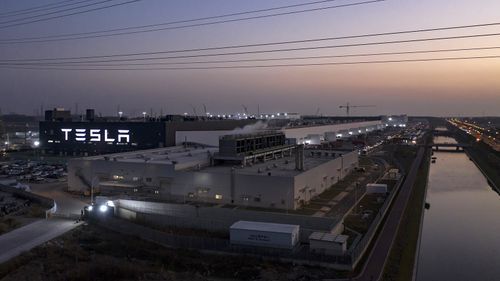 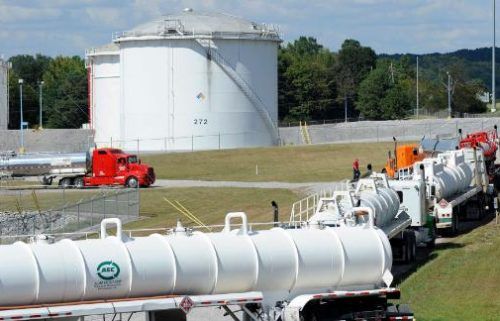 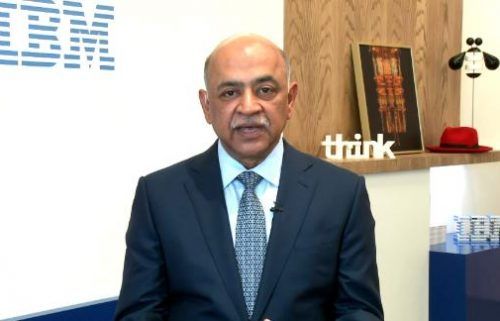