Nordstrom and at-home fitness startup Tonal, which sells a $2,995 smart home gym, have teamed up to launch a handful of Tonal mini shops inside Nordstrom stores.

Tonal-branded mini shops will debut in March in 40 Nordstrom locations across 20 states, Nordstrom said on Monday. The 50-square-foot shops will be located in the women’s active department, where shoppers can see a demo of the gym or try a workout for themselves.

The partnership is the latest example of how chains are embracing branded shop-within-a-shop concepts in a bid to attract new customers. In December, Sephora announced it was opening at least 200 mini shops inside of Kohl’s department stores, while its rival Ulta Beauty was making a similar move to open mini cosmetics shops inside Target stores in 2021.

Tonal’s pricey gyms could be appealing to the shoppers going to Nordstrom, a chain considered to be high-end among its department store peers.

“Retailers right now are looking for ways to boost customer traffic. The Nordstrom-Tonal partnership makes sense because it fits well with the customers of both brands,” said Robert Passikoff, a retail industry expert and founder of consulting firm Brand Keys. “For Tonal, it’s a very smart way to get its products in front of more consumers because everyone knows Nordstrom, so it will benefit from this sense of borrowed equity.”

The partnership comes at a time when Nordstrom is battling sales declines and adapting its strategy to changing consumer preferences.

Its sales fell 16% in the quarter ended Oct. 31. At an investor day in February, the company said it would focus its investments on ecommerce and its off-price Rack business.

Meanwhile, the pandemic has sharply buoyed the adoption of at-home fitness among consumers.

The home gym from San Francisco-based Tonal mounts to the wall like a flat screen television and uses “digital weights” where the resistance is personalized. The startup is backed by a slew of investors and athletes, including Stephen Curry of the Golden State Warriors.

In September, Tonal said the business was performing over “10x” compared to a year ago — a combination of the impact of last holiday season and the pandemic. “We’re well over $100 million run rate in terms of our sales momentum,” Tonal CEO and founder Aly Orady told CNN Business.

Tonal rival Peloton’s rapid ascent to becoming a must-have home fitness accessory during the pandemic has come with some turbulence, causing the company to experience major delivery delays and the wrath of new customers. That could bode well for the mini shops.

“This again could benefit both Nordstrom and Tonal as now you have consumers asking what else is available and where can I find it,” said Passikoff. 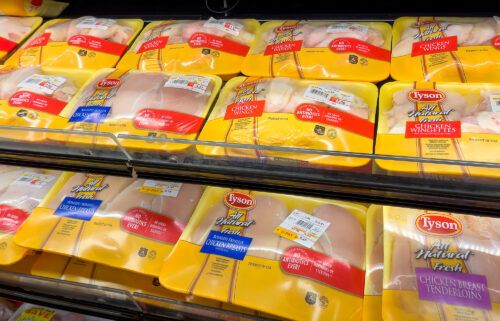 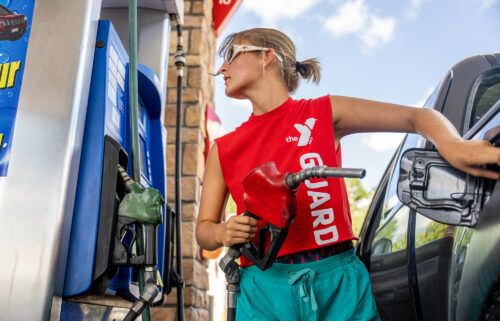 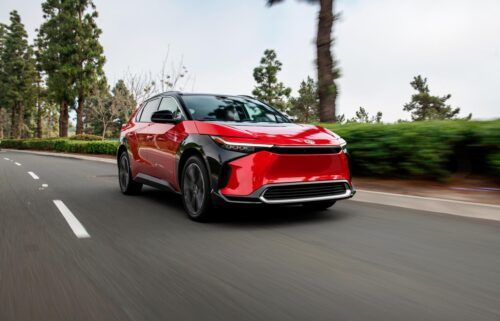