Uncle Sam is in search for a pot of gold that could ease the pain of trillion-dollar deficits. And some believe Wall Street might just have the answer.

For more than a decade, progressives have tried and failed to impose a financial transaction tax. But there is new momentum for such a levy as the national debt skyrockets during the pandemic and in the wake of the GameStop trading frenzy that shined a bright light on market structure concerns.

The White House told CNN Business on Sunday that a financial transaction tax on GameStop-like trading deserves additional study and can be part of a greater evaluation of such a tax for revenue and market stability. The leading proposal amounts to a $1 tax on every $1,000 of transactions.

But there is a deep divide over the wisdom of a financial transaction tax. Progressives see it as a smart way to simultaneously curb predatory trading while funding ambitious programs aimed at easing America’s inequality problem.

Opponents, on the other hand, paint a financial transaction tax (FTT) as a nightmare. Wall Street, which would take a hit, is already warning such a levy would backfire on Main Street by raising trading costs and depressing market liquidity.

“The odds are still against a financial transaction tax being enacted, but for the first time in a decade this proposal should be considered as a viable policy option rather than just another talking point,” said Isaac Boltansky, director of policy research at Compass Point Research & Trading.

Lawmakers will surely be tempted to tax transactions because it could raise vast sums of money at a time when Washington is strapped for cash.

A 0.1% tax on stock, bond and derivative transactions could raise $777 billion for the federal government over a decade, according to a 2018 estimate by the nonpartisan Congressional Budget Office.

“We have tremendous income inequality in our society and a giant deficit. A financial transaction tax would be an incredibly efficient and progressive way to raise revenue,” Aaron Klein, a former Treasury Department official in the Obama administration, told CNN Business.

The top 1% of American households would pay 40% of the total amount of the tax, while the bottom 60% would pay just over 11%, according to the Urban-Brookings Tax Policy Center.

That makes sense because the wealthiest 10% of US households owned 87% of all stocks and mutual funds, according to 2020 data from the Federal Reserve.

“The concentration of wealth in the stock market is mindboggling,” said Klein, who is now a senior fellow of economic studies at the Brookings Institution.

Even though some argue an FTT would be a disaster, the United States already has a tax, albeit a very tiny one. Roughly 2 cents per $1,000 traded goes toward funding the budget of the Securities and Exchange Commission. Due to surging trading volume during the pandemic, the tax rate to fund the SEC is being lowered to just half a cent per $1,000 starting Thursday.

“There is a fee today and the world hasn’t ended,” said Dennis Kelleher, CEO of Better Markets, a group that lobbies for tougher oversight of Wall Street. “The proposed fee is so puny that no reasonable retail investor would ever notice it.”

The financial industry is arguing the exact opposite.

They say even a 0.1% levy on transactions will cause market players to pass the costs on to consumers and make it harder to buy and sell securities by decreasing liquidity, which measures how easy it is to buy and sell securities. Some Wall Street firms could even try to move their operations outside the country to avoid the tax. The New York Stock Exchange recently threatened to flee New York, possibly for Texas, in response to transaction taxes mulled by Albany.

“This approach has a long history of unintended consequences that will penalize workers, pensioners and American families,” a spokesperson for the Coalition to Prevent the Taxing of Retirement Savings told CNN Business.

That coalition includes the NYSE, Nasdaq and UBS. Citadel Securities and Virtu Financial, two high-speed trading firms that would be hurt by a financial transaction tax, are also members.

“An FTT will increase trading costs for investors — including individuals — undermine the competitiveness of our capital markets and harm the US economy just as we work to recover from this pandemic,” the spokesperson said.

Some countries tried and failed

James Angel, a Georgetown University professor who specializes in market structure and regulation, authored a Chamber of Commerce-funded paper in 2019 that found a financial transaction tax would hurt Main Street by driving up the cost of trading by more than the amount of the tax.

“There is no such thing as a tiny tax that raises big revenue,” Angel said in an interview.

He pointed to how some other countries, most notably Sweden in the 1980s, abandoned such taxes after trading volume vanished and revenue underwhelmed. (Of course, the United States, with its deep financial markets, massive economy and the world’s reserve currency, is not Sweden.)

“It really messes up the market,” Angel said.

If US trading volumes fell sharply, the FTT wouldn’t raise nearly as much as the $777 billion the CBO estimates.

Greg Valliere, chief US policy strategist at AGF Investments, said the chances of a financial transaction tax are “very slim” because moderate Democrats would be unlikely to back it.

“It would be a disaster. It’s a pandora’s box that should not be opened,” Valliere said.

Of course, it’s possible that FTT proposals in Congress get scaled back, including by lowering the rate or excluding smaller blocks of trades.

“We firmly believe a financial transaction tax would injure Americans trying to save for retirement,” Griffin said.

Klein, the Brookings Institution fellow, called Griffin’s comments a “self-serving lie” because high-frequency trading firms like his would be among those hurt.

The GameStop trading frenzy drew attention onto how Robinhood was able to bring zero-commission trading to the masses.

Through a controversial practice known as payment for order flow, Robinhood and other brokers get paid to route retail trades through market makers like Citadel Securities.

Payment for order flow has made it cheap and easy to trade. However, critics say it’s really Wall Street that is getting the better end of the deal by skimming pennies off each trade and racing ahead of retail orders to make a profit.

“We believe the markets today are rigged to favor high-frequency traders,” said Kelleher, the Better Markets CEO. “The industry has taken visible upfront commission fees and disguised it into invisible payment for order flow.”

In other words, it’s not really free to trade.

Kelleher thinks Congress should focus on taxing orders, not transactions, because a staggering amount of all stock trade orders (some estimates say 99%) are canceled because of high-frequency trading strategies. Critics say those orders are evidence that high-speed traders are manipulating the market by creating the appearance of demand where there is none.

“A financial fee on orders could be the death knell for predatory high frequency trading,” he said. “Everyone will be better off — except for the predators.” 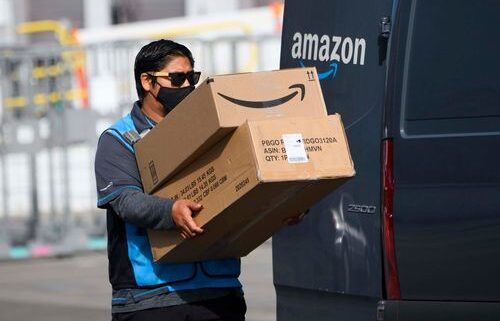 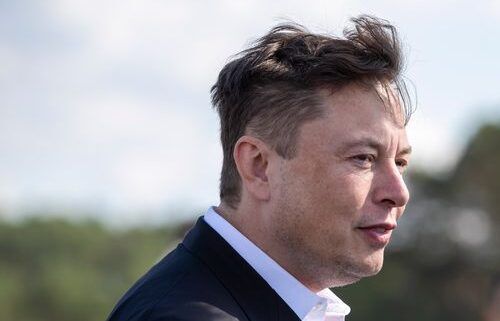 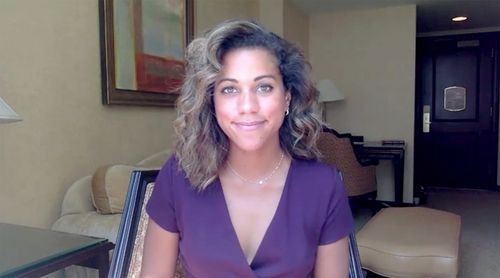