Over the past few years, Google owner Alphabet’s stock had lagged compared to the stellar rise of big techs like the other FAANG members and Microsoft. That’s finally starting to change. But investors might be overlooking one major problem: potential regulatory risk.

Alphabet is trading near an all-time high, thanks to strong digital advertising and booming demand for its Google Cloud services. The stock has outperformed most of the other big techs during the past six months, gaining 25% since August.

But investors should know the Trump-era antitrust concerns that put a damper on Alphabet — as well as Facebook, Amazon and Apple — haven’t exactly gone away.

Alphabet may have to address this concern when it reports fourth-quarter earnings after the closing bell Tuesday. Analysts expect revenue jumped 15% compared with a year ago.

Some worry regulatory woes could plague Alphabet and the other big tech stocks even more now that Democrats have control of the House and Senate. Top lawmakers like Democratic senators Elizabeth Warren and Amy Klobuchar and independent Bernie Sanders have all expressed a desire to break up many of these companies.

President Biden may not be as antagonistic in public as Trump when it comes to his disdain for some of the tech companies. But reining in the power of Big Tech could still wind up being an issue that can garner bipartisan support in the Biden administration.

Alphabet eyed by Democrats in Congress?

The possibility of a further crackdown on Google/Alphabet and other techs should not be overlooked, some market watchers say.

“Investors ignore very real antitrust threats to the biggest and most glamorous tech companies. It is like it is getting closer to midnight and these Cinderella investors don’t have a clock or watch to know when the time strikes midnight,” said portfolio managers at Smead Capital Management in a note to investors last month.

Alphabet may need to start defending itself more vociferously against calls for a break up. One analyst argues that CEO Sundar Pichai and other executives could do that during Tuesday’s earnings call.

“We frankly expect the company to offer a greater level of detail in defending against allegations of market allocation/collusion, which the company has vehemently denied,” said Brian Fitzgerald, an analyst with Wells Fargo, in a report last week.

Yet others argue the recent rally in Alphabet is justified due to the strong gains in ad revenue, particularly momentum with YouTube.

“We’re expecting Google’s fourth quarter revenues across all of its main advertising businesses — including search, YouTube, and other display — to show accelerating annual growth,” said Nicole Perrin, an analyst at eMarketer, in an earnings preview report.

“We’re expecting YouTube in particular to continue growing at double-digit year-over-year rates as advertisers continue to turn to digital video ads,” she added.

But broader concerns about the pandemic could weigh on growth — even if more traditional advertisers look to spend more on digital platforms like YouTube and less on broadcast and cable television. 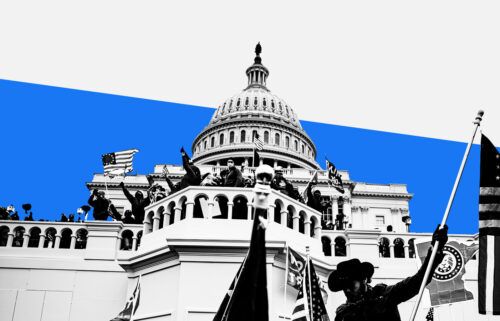 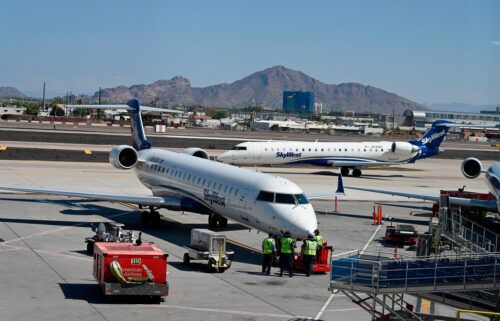 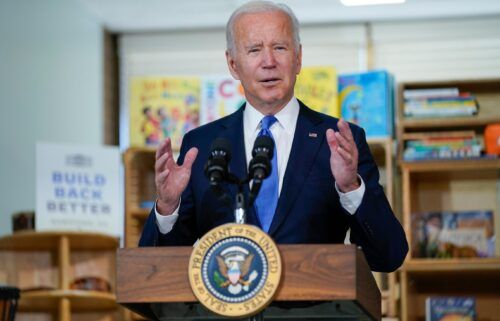