Larry King, who died Saturday at the age of 87, “had a history-making career spanning radio and television,” CNN president Jeff Zucker wrote in a tribute to the iconic broadcaster.

The long-time broadcaster King hosted “Larry King Live” on CNN for 25 years, making him one of the most recognized hosts in cable news history.

“His curiosity about the world propelled his award-winning career in broadcasting, but it was his generosity of spirit that drew the world to him,” Zucker said. “We are so proud of the 25 years he spent with CNN, where his newsmaker interviews truly put the network on the international stage.”

CNN was only five years old when Ted Turner recruited King to join the network and host a nightly interview program.

As King wrote in one of his books, “My Remarkable Journey,” the network “was just getting off the ground,” he said. “I don’t think you could even get it in Washington at that point. I didn’t have it in my home.”Turner was looking to replace “The Freeman Report,” hosted by Sandi Freeman at 9 p.m. ET, so he called up King and offered him the spot.

“At the time,” King wrote, “people called CNN the Chicken Noodle News… I had no idea if CNN would be successful. But I liked Ted and figured it would be fun to go along for the ride.”

For his part, CNN founder Turner said, “Waking up to the news of the passing of Larry King felt like a punch to the gut. Larry was one of my closest and dearest friends and, in my opinion, the world’s greatest broadcast journalist of all time.

“If anyone asked me what are my greatest career achievements in life, one is the creation of CNN, and the other is hiring Larry King. Like so many who worked with and knew Larry, he was a consummate professional, an amazing mentor to many and a good friend to all. The world has lost a true legend.”

King’s first guest was Mario Cuomo, then the governor of New York (and the father of current CNN anchor Chris Cuomo).

“My memory of that show is not of a particular question or answer. It’s the feeling,” King recalled. “The whole thing just felt right. Mario sensed it, too. Afterward, he said, ‘This suits you.’ I had no idea that I’d just embarked on the longest run in television history… But I knew the platform was perfect.”

In the mid and late 1980s CNN gained distribution in homes across the United States and around the world. “Larry King Live” helped the network grow and supplied a signature show in prime time.

“The reporters all said, ‘What are you doing, bringing Larry King? What’s all this about?’ What Larry King brought was personality — he was the first piece of personality in a big way that came to CNN,” Sesno said. “He brought this incredible interview program that made people feel comfortable, so they wanted to go on, so that within a few years people were storming the doors.”

King signed off “Larry King Live” in 2010, but continued to appear on CNN as a guest.

Zucker’s statement on Saturday concluded with a pledge:

“From our CNN family to Larry’s, we send our thoughts and prayers, and a promise to carry on his curiosity for the world in our work.” 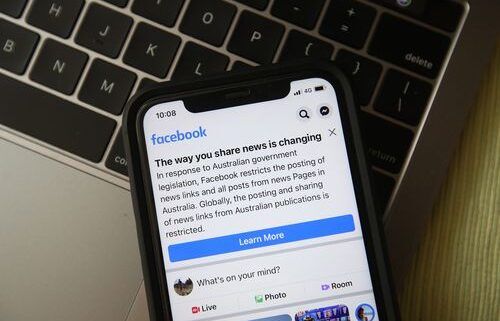 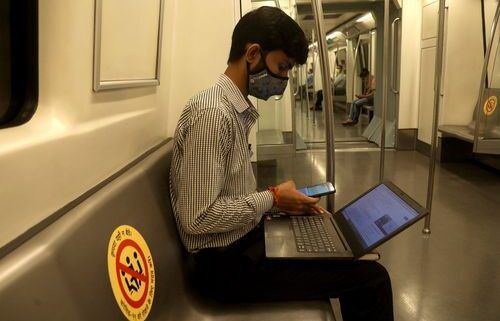