This weekend, the social media giant will begin rolling out official music videos in the US. The content will appear on a new music section in Facebook Watch, organized by genre, artist and mood, and will also be available on Facebook artist pages.

The move is a direct challenge to YouTube’s dominance over music videos. The Google-owned platform has long been a popular service for listening to songs and finding upcoming artists. Pop megastars including Justin Bieber and Dua Lipa trace their origins to the platform. Many of YouTube’s most watched videos are music videos, racking up billions of views.

Earlier this year, YouTube CEO Susan Wojcicki said a goal for 2020 is to “partner with the music industry to grow revenue, break new artists and promote music.” In 2019, the company paid out more than $3 billion to the music industry through ads and subscriptions. (The company also has a music streaming service called YouTube Music with free and paid options.)

According to a report from IFPI, an organization that represents the recording industry, YouTube made up 46% of all music streaming listening time around the world in 2017, excluding China.

In recent years, Facebook has tried to become a bigger player in digital video, which can be a lucrative source of ad revenue and also keep users engaged on its platform for longer. In 2017, the company introduced Facebook Watch, featuring original shows and popular videos from creators and media organizations, including CNN.

“Facebook clearly needs content that advertisers are comfortable with and will purchase advertising against, and some way to keep users on the platform other than provoking outrage,” said Jim Nail, principal analyst at research firm Forrester. Music videos could offer a way to address both those issues.

Facebook is known to borrow features and concepts from rivals, including disappearing posts, a dating tool, and a marketplace to buy and sell items.

The social network’s announcement comes days after CEO Mark Zuckerberg appeared before Congress along with the CEOs of Apple, Amazon, and Google parent company Alphabet, where they faced tough questions about their competitive tactics. 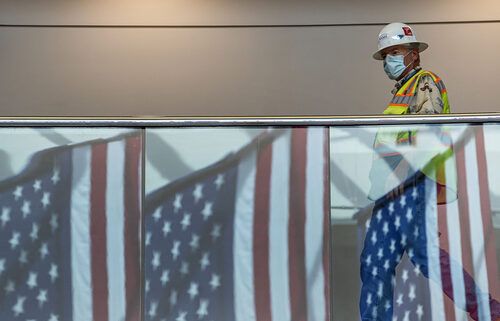 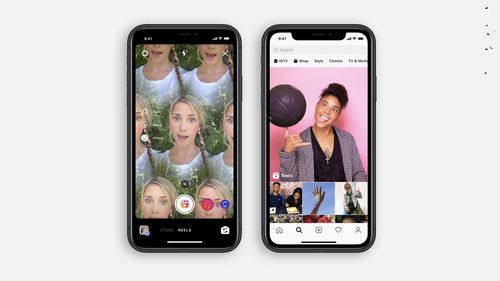