Record job losses in the coronavirus pandemic have sparked a flurry of deals for cost-conscious consumers on everyday items like clothing and take-out meals.

In several states, that trend is extending to one more category: cannabis.

In places that have legalized cannabis for recreational or medical use, dispensaries are dishing out daily discounts and launching new sizes of products with the hopes of keeping consumers coming back.

“It is, in many ways, the response to the world we’re living in,” said Cory Rothschild, senior vice president of brand marketing at Cresco Labs, a Chicago company that recently launched cannabis products in bulk under a label called “High Supply.”

The stakes are high for the nascent cannabis industry as it tries to navigate state-mandated social distancing measures and cutbacks in discretionary spending. Sales were going strong before the pandemic. According to cannabis data firm BDS Analytics, they were up an estimated 34% in 2019 and expected to grow 32% in 2020. Illinois started the year with legalizing cannabis for recreational use, and it appeared that several others — notably New York — would be joining the party.

But now, businesses have to figure out a new way to appeal to consumers on a budget. That means going more Bud Light than Stella Artois, or more Aloft than Ritz-Carlton.

Cresco’s “no-frills” High Supply line is packaged in cardboard-colored boxes and includes products such as half-gram pre-rolled joints, instead of the more common full gram; and smokable popcorn nuggets, which are smaller and typically less potent than the full-blown buds.

High Supply was in the works prior to Covid-19 as part of Cresco’s efforts to build out its brand portfolio to resemble a PepsiCo or Procter & Gamble of cannabis, said Rothschild, who most recently was the director of consumer engagement for PepsiCo’s Gatorade unit.

“We just didn’t know how quickly that need would accelerate,” he said.

Cresco had its eponymous flagship line and its Reserve line but saw a business need to have an entrant in the value category, he said. High Supply runs about 20% cheaper than the Cresco label.

After the pandemic hit, the California launch of High Supply targeted initially for summertime was moved up to early April.

A focus for cannabis retailers prior to Covid-19 was to attract the “cannacurious” and bring new consumers into the market. However, those individuals don’t typically spend as much, she said.

During a recession, the focus will be on the people who consider this good to be essential and want more bang for their buck.

Retaining cannabis loyalists is critical to sustaining a market for legal weed. The emergence of more discounted or value options could help to prevent customers from flowing into the illicit market, which can undercut the pricing of licensed retailers because the unregulated purveyors don’t have added costs for taxes and testing.

“This is challenging in newer markets where costs of production are so much higher, but it will be the key to really scaling the legal market,” Gomez said.

That means the companies selling what is considered the fine wine of cannabis must adapt.

In Colorado, the US state with the oldest recreational cannabis market, Lightshade has long positioned its dispensaries to serve the higher-end purveyors of cannabis, and the craft, small-batch connoisseurs.

But thanks to the timing of a bountiful harvest from its new 40,000-square-foot greenhouse, the company was able to launch some budget-friendly offerings. Lightshade started an ongoing deal for smokable cannabis buds — which are best known as “flower” — at nearly half the price offered before.

“I think it’s more of a shopper profile we’re working to connect with,” she said. “There will always be shoppers who are price and promotion motivated.”

That’s not to say the high-end is going away, she said, adding that Lightshade has not seen a drop-off in sales of its premium products.

The expectations are that consumers won’t trade down, particularly when it comes to edibles like infused chocolates, cookies, and gummies that have been viewed as a more approachable entry point to cannabis. (Those looking for a snack should take note, though: there can be a delayed onset of the “high” from the THC, so consumers could end up eating more than they should, resulting in too large of a dose.)

“When people find a product they really like, that’s consistent … we do see a lot of brand loyalty,” said Nancy Whiteman, chief executive officer of Wana Brands, a maker of infused gummies.

She continued: “In times of crisis, people like to stick to what they know,” she said. “They don’t like to try new things as much. They like the comfort of familiar things.” 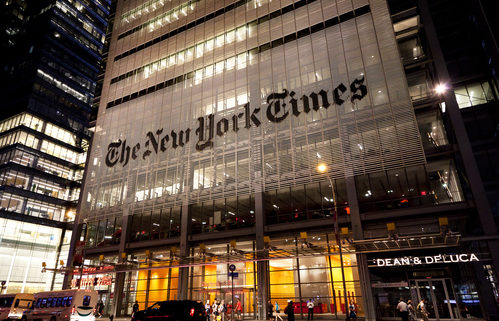 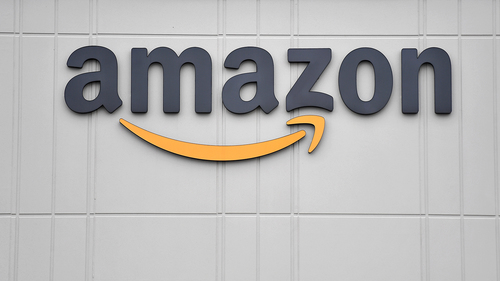 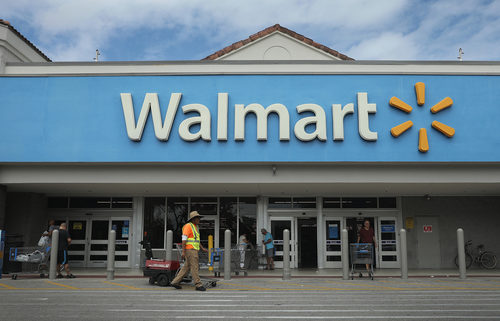 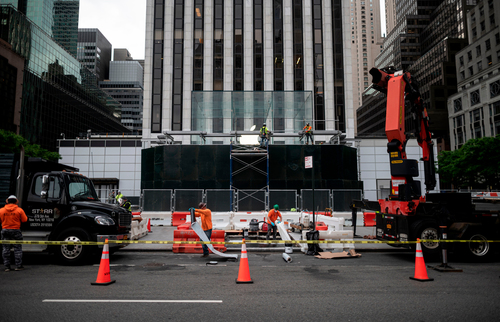