OAKLAND, Calif. (KION) A pet transport van carrying between 25 and 30 rescue dogs was found by police after it was stolen in Fremont.

The D&J Pet Transport van was reported stolen early Monday morning. According to the company's social media, the dogs were picked up as part of a large rescue transport in Fresno, and the van was stolen between 11 p.m. and 3 a.m.

KION's sister station in the Bay Area reports that the driver had stopped to stay at a Fremont hotel and left the van running to keep the air on for the dogs.

It was later found in Oakland by police during a traffic stop. Dogs were inside the van when it was found. KPIX in the Bay Are reports that one person was arrested and the dogs were turned over to Oakland Animal Control. 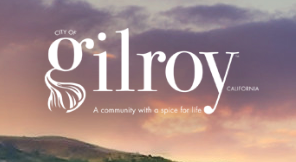 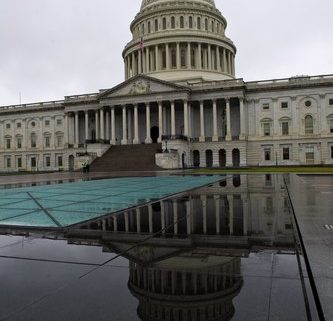