Students from Monte Bella Elementary School in Salinas are keeping their classmates informed with a student newscasts that is recorded on Wednesdays.

It's dwindled down to about ten students under distance learning but a handful of them remain committed to researching current events and putting on a weekly newscast that they call MB News.

There they have school updates and cover all things relevant to them from what students ate for lunch to news on the playground. There's even world and national news topics.

Spanish speaking students provide news in Spanish for bilingual children and parents. During the election they discussed reasons why it is important to vote and reminded their parents to cast a ballot. They also discussed the differences between the candidates themselves.

Kids Voting USA allowed students participate in a Mock 2020 Election. Where the results were similar to the actual outcome. In California, Vice President Joe Biden was ahead of President Trump.

As for MB News, students recently felt it was important to shed light on the Mexican firefighters who were arriving in California to help battle the wildfires in the state. Students, like Samantha Vega, say because the President has called people from Mexico criminals, they wanted to make sure people saw how America's neighbor to the south is helping in a time of need. They wanted cast a positive light on Mexican people.

Students like Camila Garcia says they have chosen to include stories about the women's suffrage movement during this election season.

"Because of that it's lead to so much more opportunities than we had before," said Garcia. 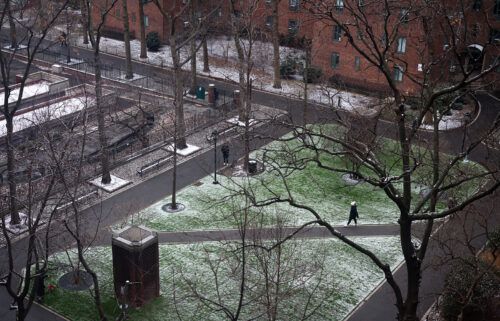 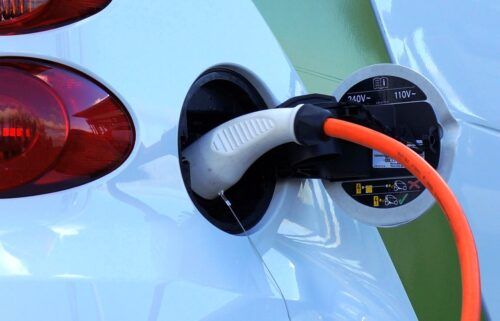