CARMEL, Calif. (KION) Indoor concerts, theater performances and receptions are making a come back in California now that the state has released new guidelines effective April 15.

The Golden Bough Playhouse in Carmel has been closed for most of the pandemic, but that intermission could be over soon. For Pacific Repertory Theatre actress and instructor Corrine Agro, this last year has been tough.

"It's been a lot in an entire year to have nothing happening on stage and it's also been challenging to find ways to feel like you have that creative outlet, but to also feel like you're connecting with people at the same time," said Agro.

Once California allowed movie theaters to reopen, performing arts theaters were curious when they would be next. Now that the state has issued guidelines for audiences at live performances, there are still some questions about what performers on theater stages can do.

"When exactly can performers take their masks off and sing in each others' faces, when can they touch each other or hug each other or when can dancers literally sweat on each other?" asks Stephen Moorer, the founder of the PacRep Theatre.

Moorer says he is expecting the state will issue more guidance in the coming weeks. He's especially wondering if a whole cast is vaccinated, will they then be able to to take off their masks and not social distance on stage?

"I just feel like there's so much expression that comes from the chin to the nose, you know what I mean?" said Agro.

"Until actors can take off the masks and not have to social distance, we cannot do theater the way people want us to do theater and the way we want to do theater," said Moorer.

Despite the waiting game, staff at PacRep Theatre are optimistic things will return closer to normal soon. They hope to do a performance of Shrek this summer at their outdoor venue at the Forest Theater in Carmel.

The Golden Bough Playhouse will actually be under remodel for the rest of the year.

The California Department of Public Health announced the changes on Friday as the rate of people testing positive for the virus nears a record low. It’s a sharp turnaround from the slow pace California has taken on lifting restrictions, and comes as the governor urges people to continue being vigilant about wearing masks and maintaining social distancing.

To attend, people will have to either be tested or show proof of full vaccination. How many people can attend gatherings will depend on the level of restrictions in place at each county. The state divides counties into four tiers based on how widespread the virus is in those places.

Indoor concerts, theater performances and other live events aren’t allowed in the purple tier. They are allowed in the red tier, but at 10% capacity for venues of up to 1,500 people. In the orange tier, capacity is limited to 15% or 200 people, and yellow tier counties can increase capacity to 25% or 300 people. If all guests are tested or show proof of full vaccination, capacity increases to 25% in the red tier, 35% in the orange tier and 50% in the yellow tier.

If the venue's capacity is above 1,500, testing or proof of vaccination is required in the red tier, and capacity is limited to 25%. In the orange and yellow tiers that goes up to 10% or 2,000 people. If everybody is tested or shows proof of full vaccination, capacity increases to 35% in the orange tier and 50% in the yellow tier.

“Today’s update to the Blueprint for a Safer Economy is a result of the progress we are making both in vaccinations and in controlling the spread of COVID-19,” California Health and Human Services Secretary Dr. Mark Ghaly said. “By following public health guidelines such as wearing masks and getting vaccinated when eligible, we can resume additional activities as we take steps to reduce risk.” 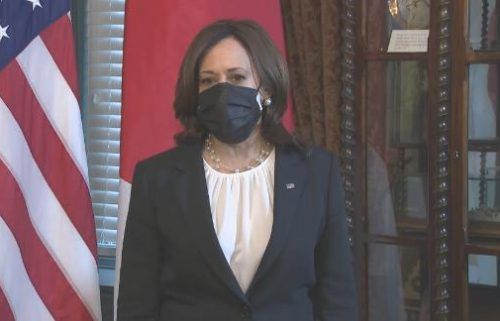 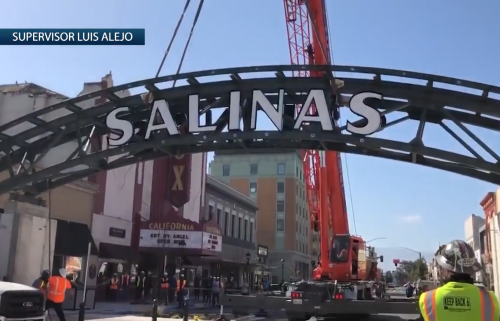