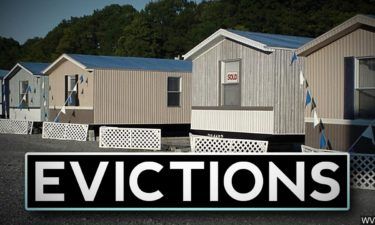 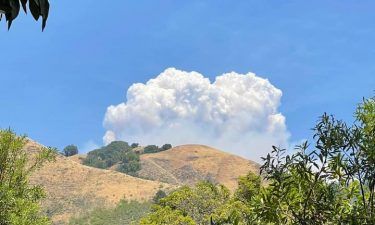 The department said the move is part of an effort to fight fraud, and more details will be available in the next few days.

The EDD said it is notifying the people who are affected that they will need to verify their identities starting this week before they can resume payments.

After the COVID-19 pandemic began, the department struggled with a backlog of claims that led to long delays for people to get unemployment benefits. At one point, the backlog reached more than 1.6 million claims.

The department has also faced criticism for granting payouts on hundreds of thousands of fraudulent claims, including about $400 million in the names of prison inmates. 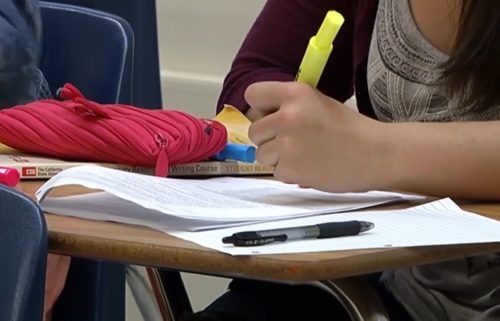 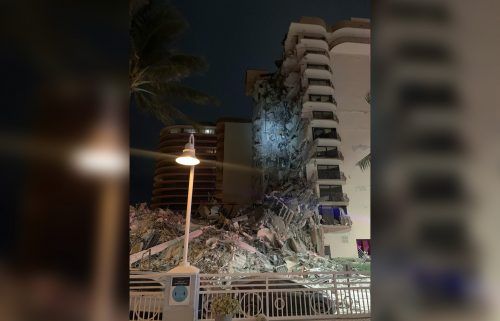