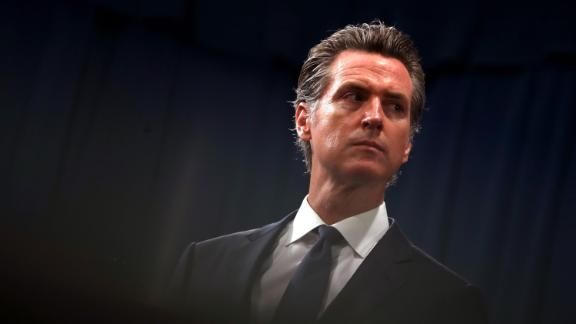 Newsom’s executive order permits the secretary of state to make the Safe at Home confidentiality program available to local health officers and other public health officials.

The order says those officials have been subjected to harassment and threats.

Some threats targeted their homes, “which threatens to chill the performance of their critical duties,” the governor’s order stated.

The order is designed “to protect local health officers and other public health officials on the front lines of the fight against the virus,” said a statement from the governor’s office.

Alan Viarengo, 55, of Gilroy, is charged with felony counts of stalking and threatening a public official.

He hasn’t entered a plea.

Newsom’s order also contains a series of other actions related to the impact of COVID-19, including extending an authorization through next March 31 for local governments to halt evictions of commercial renters.