Skip to Content
Coronavirus
By The Associated Press
Published July 29, 2020 11:04 am

SACRAMENTO, Calif. (AP) Gov. Gavin Newsom is using new powers to withhold money from two cities in California’s Central Valley that are defying his health orders by allowing all businesses to open during the pandemic.

Newsom blocked nearly $65,000 from Atwater in Merced County and more than $35,000 from Coalinga in Fresno County, the first installments of $2.5 billion in federal funds that cities and counties across the state risk losing if they don’t toe the line on coronavirus safeguards.

The state’s Office of Emergency Services sent letters to the cities last week notifying officials that they risked losing more money if they didn’t withdraw resolutions defying the state’s orders. The city councils in both cities met Monday and stuck with their resolutions.

“It’s just politics, that we have the word ‘sanctuary’ for businesses and faith-based (organizations),” Creighton said, adding that, “We support ‘open and safe’ — masks, social distancing.”

The money from the state fund would have gone to help local businesses hard hit during the pandemic, to buy more personal protective equipment, and to more education and outreach, he said.

“Everything we need that money to do, we’re not going to be able to do now,” Creighton said.

City officials would like to sue the state, he said, but can’t afford to fight that battle. 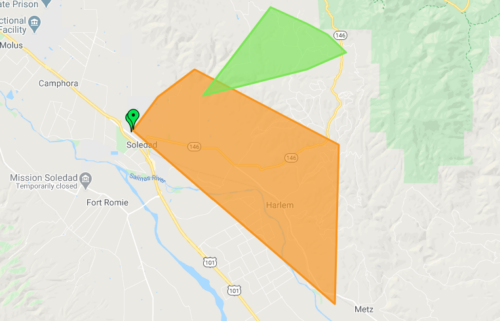 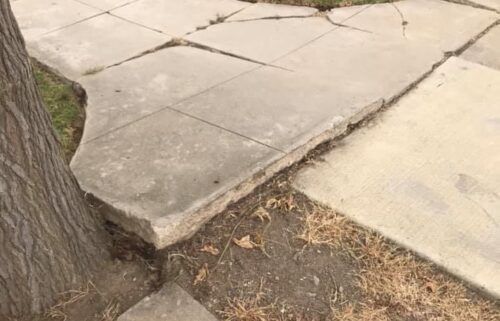 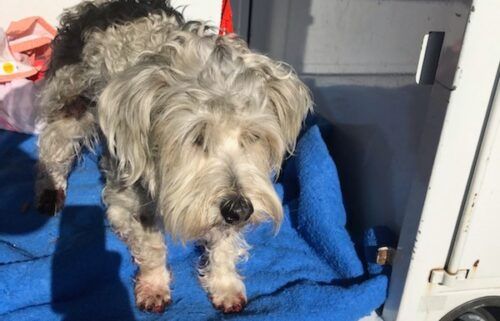 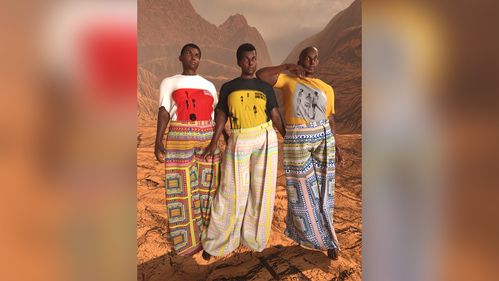