There is a Shelter in Place order in effect, so only essential travel is permitted and beaches and parks are to be used for exercise. People are also not allowed to gather in large groups and must practice social distancing.

Despite that, the city said many people came from out of the area over the weekend.

Officials said Monterey police reported heavy crowds on beaches, but many practiced social distancing. They reported significant contact with the public to educate them about gathering and social distancing, but the city did not know if any citations were issued.

The harbormaster also reported large crowds, according to the city, but many practiced social distancing and about half wore masks. 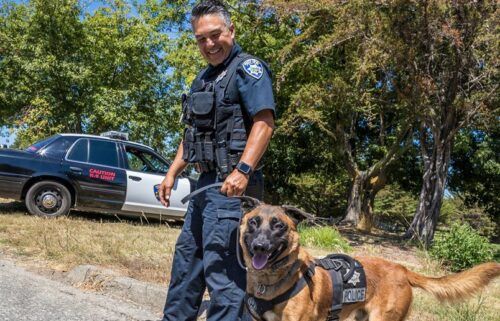 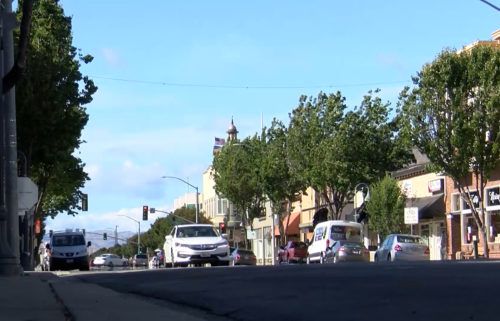