Health officials say they have found four separate clusters of COVID-19 transmission in south county, all believed to be related to large gatherings. But even with these new cases, county officials say they are still on track with Phase 2 of re-opening.

Investigators say these clusters happened during close contact among different households during family gatherings, including a Mother's Day celebration. Other clusters involved people who had traveled out of state.

"There's a reason the shelter-in-place order is in effect. The virus is still in the community," said Jason Hoppin, the Santa Cruz County spokesperson.

With 77 confirmed COVID-19 cases, the City of Watsonville has the most in Santa Cruz County.

"Now more than ever, it is extremely important to stay home and protect yourself and your family and friends," said Matt Huffaker, the Watsonville city manager.

Huffaker says the city saw a surge in positive cases because of large family gatherings in the last two weeks. He is warning residents an uptick in cases could stall the re-opening process for Santa Cruz County.

"Together, we have made great progress slowing the spread of COVID-19 in our community. Let’s not lose that positive momentum," said Huffaker. "Stay within your family unit and avoid social gatherings. Our reopening and recovery depend on it."

Even as the number of positive cases in the county spiked 20 percent, officials still believe they are on par with advancing through Stage 2 of re-opening. But they are worried Memorial Day weekend could push them in the wrong direction.

Under current shelter-in-lace orders, non-essential travel is not allowed and gathering of any size are also barred. Local beaches also remain off limits during certain hours over the weekend.

The Public Health Division said the four clusters are in the southern part of the county, and they are still being investigated, but all known transmissions to this point have been associated with contact between households during family gatherings.

Health officials said the gatherings include a multi-generational Mother's Day gathering and a gathering that included people who traveled from out of state.

Over the last week, there was a 20% increase in the number of positive COVID-19 cases, according to county officials, and they said that coincides with lowering restrictions.

Santa Cruz County is still under a Shelter in Place order, so non-essential travel and gatherings of any size are still not allowed.

“I want to thank the community for all they have done so far to stop the spread of COVID-19,” said Santa Cruz County Health Officer Dr. Gail Newel. “But we can’t let our guard down now, there are still more lives to save.”

The clusters are being monitored and investigated by the Communicable Disease Unit.

County officials are asking the community to follow the Shelter in Place order and practice social distancing over Memorial Day weekend. 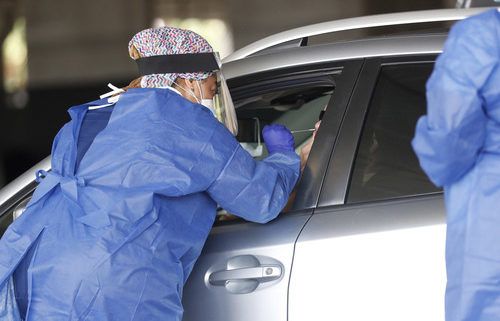 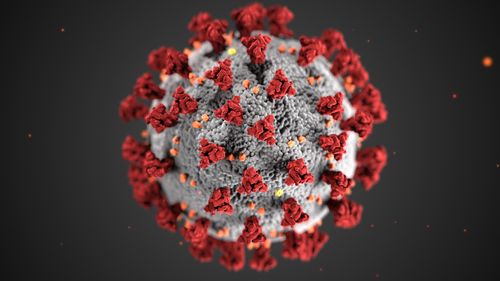