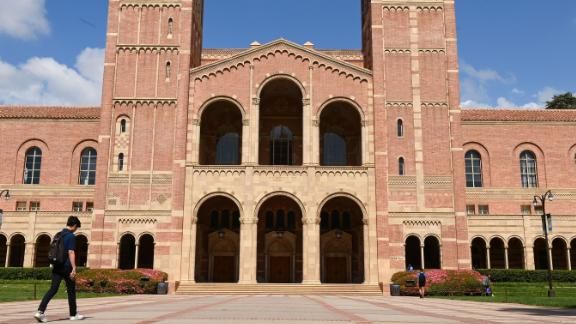 SAN FRANCISCO (AP) The University of California is imposing a system-wide freeze on salaries of its non-unionized employees due to enormous financial losses caused by the coronavirus pandemic.

President Janet Napolitano announced the pay freeze in a statement Monday that also said she and the UC's 10 chancellors would take a 10% voluntary pay cut.

The country’s largest public higher education system estimates financial losses of nearly $1.2 billion from mid-March through April and those losses are expected to increase in the months ahead. 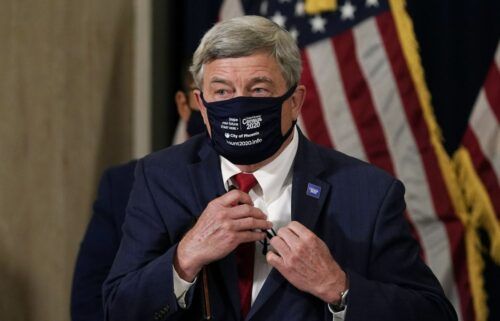 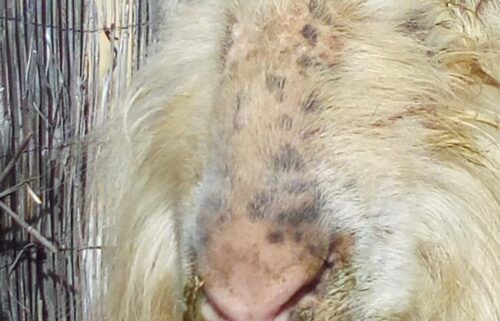 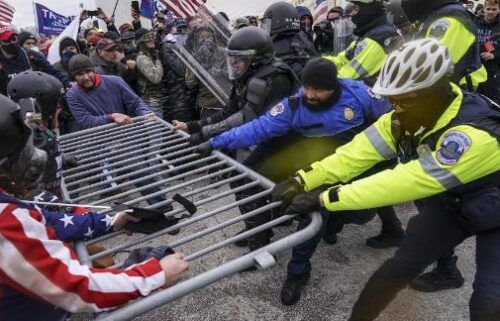 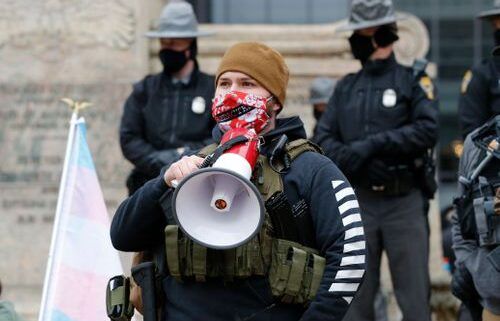