(KION) City managers from Monterey, San Benito and Santa Cruz Counties wrote a letter to Gov. Gavin Newsom explaining how the COVID-19 pandemic has affected the cities financially and asked for state help.

The city managers said in the letter that they are facing a "dire financial reality" and that critical revenue streams that they depend on have been affected by the COVID-19 response.

The city managers said that they anticipate a total loss in sales and total transient occupancy tax revenues of $40 million in the 2019-2020 fiscal year and $122 million in the 2020-2021 fiscal year. Sales tax across Monterey Bay area cities brings in about $96 million annually, and the total transient occupancy tax brings in about $70 million every year.

In the letter, the city managers said they project that the losses could affect city services, such as police, fire service, emergency management and planning or housing. Most of the cities also expect layoffs or furloughs.

The League of California Cities released a report recently projecting that cities will see a nearly $7 billion general revenue shortfall over the next two fiscal years, and Central Coast city managers say that will grow by billions of dollars if Stay at Home orders extend into the summer or longer.

To preserve services and stabilize city budgets, the city managers asked that the state:

"Throughout this emergency, along with the State of California, it has been Cities and Counties that have stepped up to fill the gap in communication with our citizens, maintain essential services, and preserve and protect the health and safety of our communities; even in light of dwindling revenues, heavy use of local reserves and cash flow challenges. We remain committed to doing so, but we need help and support from both the State of California and Congress as subsequent economic relief measures are considered," the city managers said in their letter.

Read the full letter below. 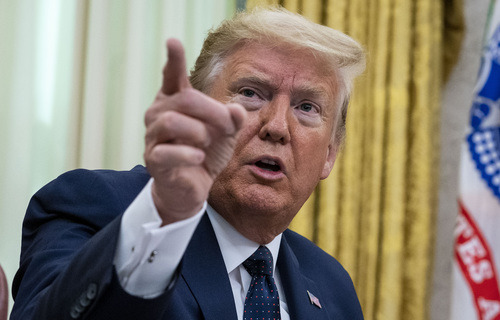 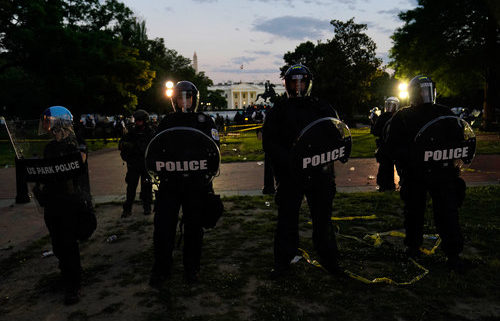