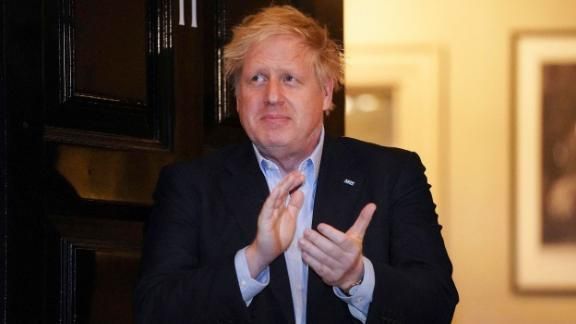 In a statement Thursday, a spokesman at 10, Downing Street said Johnson “has been moved this evening from intensive care back to the ward, where he will receive close monitoring during the early phase of his recovery.”

Johnson has been in intensive care for three days after his symptoms for coronavirus worsened. He tested positive for the virus two weeks ago and at first had only “mild” symptoms. Dominic Raab, who has been deputizing for the prime minister during key meetings, said Johnson was “making positive steps forward.”