An extremely rare disease called monkeypox, a cousin of smallpox, has again made its way to the United States. A case of monkeypox was reported Wednesday in a patient hospitalized in Massachusetts who had recently traveled to Canada in private transportation.

In 2021, two people traveling from Nigeria to the US were diagnosed with the disease, according to the Centers for Disease Control and Prevention.

Monkeypox is mostly found in West and Central Africa, but additional cases have been seen in Europe, including the United Kingdom, and other parts of the world in recent years. Those cases are typically linked to international travel or imported animals infected with the pox, the CDC said.

Several cases of monkeypox in the UK among people who have no known travel or contact with others with the virus have health officials there and at the CDC concerned, but there is no cause for alarm, US Surgeon General Dr. Vivek Murthy said Thursday on CNN’s “New Day.”

“At this time, we don’t want people to worry,” Murthy said. “These numbers are still small; we want them to be aware of (the) symptoms, and if they have any concerns to reach out to their doctor.”

What are the initial symptoms of monkeypox?

There is an incubation period of some seven to 14 days, the CDC said. Initial symptoms are typically flu-like, such as fever, chills, exhaustion, headache and muscle weakness, followed by swelling in the lymph nodes, which help the body fight infection and disease.

“A feature that distinguishes infection with monkeypox from that of smallpox is the development of swollen lymph nodes,” the CDC said.

Next comes a widespread rash on the face and body, including inside the mouth and on the palms of the hands and soles of the feet.

The painful, raised poxes are pearly and fluid-filled, often surrounded by red circles. The lesions finally scab over and resolve over a period of two to three weeks, the CDC said.

“Treatment is generally supportive as there are no specific drugs available. However, a vaccine is available that can be given to prevent the development of disease,” Jimmy Whitworth, professor of international public health at the London School of Hygiene & Tropical Medicine, said in a statement.

How is monkeypox spread?

Close contact with an infected individual is required for the spread of the monkeypox virus, experts say.

Infection can develop after exposure to “broken skin, mucous membranes, respiratory droplets, infected body fluids or even contact with contaminated linen,” Neil Mabbott, personal chair in immunopathology at the veterinary school of the University of Edinburgh in Scotland, said in a statement.

“When the lesions have healed, the scabs (which might carry infectious virus) can be shed as dust, which could be inhaled,” said Dr. Michael Skinner, who is on the faculty of medicine in the department of infectious disease at Imperial College London, in a statement.

Transmission between people occurs primarily through large respiratory droplets, and because such droplets typically travel only a few feet, “prolonged face-to-face contact is required,” the CDC said.

“Monkeypox can be a serious infection, with mortality rates from this type of monkeypox virus having been around 1% in other outbreaks. These are often in lower-income settings with limited access to health care,” said Michael Head, senior research fellow in global health at the University of Southampton in the UK.

However, in the developed world, “it would be very unusual to see anything more than a handful of cases in any outbreak, and we won’t be seeing (Covid)-style levels of transmission,” Head said in a statement.

Common household disinfectants can kill the monkeypox virus, according to the CDC.

Where did monkeypox originate?

Monkeypox got its name in 1958 when “two outbreaks of a pox-like disease occurred in colonies of monkeys kept for research,” the CDC said.

However, the main disease carrier of monkeypox is still unknown, although “African rodents are suspected to play a part in transmission,” the agency said.

The first known case of monkeypox in people was “recorded in 1970 in the Democratic Republic of Congo during a period of intensified effort to eliminate smallpox,” the CDC said.

A outbreak occurred in the US in 2003 after forty-seven people in six states — Illinois, Indiana, Kansas, Missouri, Ohio and Wisconsin — became ill due to contact with their pet prairie dogs, the CDC said.

“The pets were infected after being housed near imported small mammals from Ghana,” the CDC said. “This was the first time that human monkeypox was reported outside of Africa.” 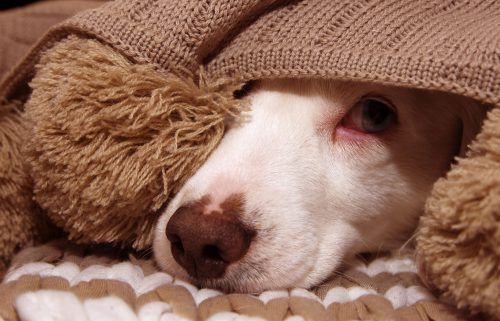 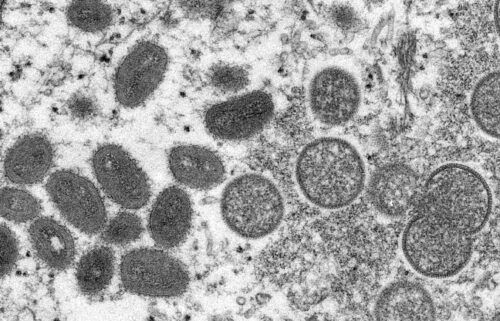 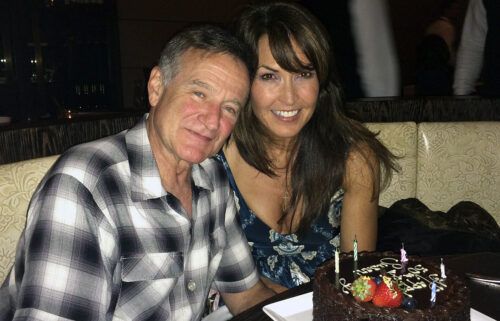