Tennessee’s top health official said Friday that vaccination efforts for teens will continue but that marketing efforts would be clearly directed at parents rather than their children.

The Tennessee Department of Health announced mid-July that it had stopped outreach on all adolescent vaccines, including the Covid-19 shot. That pause followed the firing of a top vaccine official who said she had distributed a memo saying that some teenagers could be eligible for a Covid-19 vaccine without their parents’ consent.

Tennessee Department of Health Commissioner Dr. Lisa Piercey told a news conference Friday that the state was focusing its vaccine marketing at parents.

“The reason that we paused is because we wanted to leave no room for interpretation about where we are shooting, and we are shooting to get the message to parents. And there was a perception that we were marketing to children. And that totally was against our view about the importance of parental authority,” Piercey said.

“We strongly believe that parents are the best decision-makers when it comes to medical decisions for their children. And so we took the pause to look at our marketing materials, to look at our fliers and postcards and all of the other public-facing materials to make sure they were appropriately directed at parents.”

Piercey’s comments echo those made by Gov. Bill Lee on Thursday where he also reassured the public that vaccination efforts for children will continue but that only parents would be targeted for marketing.

Tennessee is one of a handful of states that by law allows teens between the ages of 14 and 17 to get medical care, including vaccinations, without parental consent.

Fiscus’s memo on teen vaccinations was based on a 37-year-old state Supreme Court ruling known as the “mature minor doctrine,” which allows health care providers to treat minors age 14 and above without parental consent if the providers decide those teenagers are mature enough.

CNN had previously reported on internal documents within the agency that issued a new protocol to stop all Covid-19 vaccine events on school property as well as mailing teens postcard reminders for vaccinations.

“We have not slowed down our vaccination efforts. [As I just mentioned], those efforts to promote not only Covid vaccine, but also all childhood immunizations, do continue,” Piercey said Friday.

Piercey warned that Covid-19 was surging in her state, with the Delta variant, establishing a “stronghold” in the Memphis and Shelby County areas.

“Tennessee is seeing a surge just like essentially every other state in the nation is. Here in Tennessee, we have had over a 200% increase in cases since July 1,” Piercey said. “The average per day over the last seven days is about 700 or over 700 cases a day and that continues to grow.”

Piercey said that was similar to the state’s situation in early May. “But it is a noticeable uptick and doesn’t currently show any signs of slowing,” she said.

She said hospitalizations were also increasing.

“We were under 200 hospitalizations statewide and now we are well over 500 statewide,” she said. “We haven’t seen an uptick yet in deaths, unfortunately that will probably come in the next few weeks.”

Piercey said almost all the cases of severe illness were among the unvaccinated. 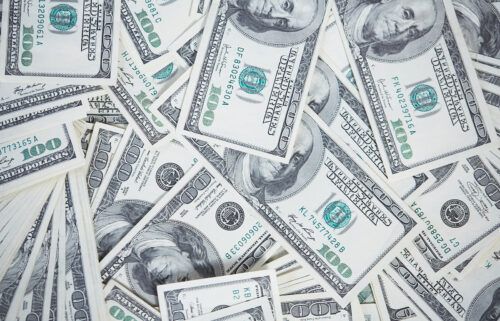 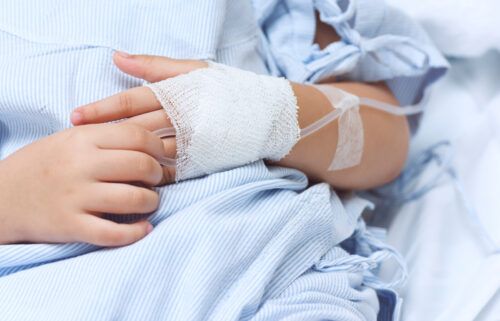 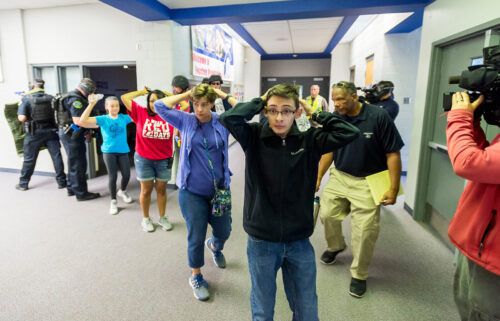