LOS ANGELES, Calif. “Who travels better than us? Nobody!” That is a popular quote among the 49ers faithful fan base. However for the NFC championship game, 49ers fans may find it hard to find a ticket.

With the winner punching a trip to the Super Bowl, the Rams are pulling out all the stops to make sure the fan base at SoFi Stadium are majority Rams fans. The team announced they would be limiting ticket sales to only people who live in the "Greater Los Angeles region." They will be looking at residency based upon credit card billing addresses and "orders by residents outside of the Greater Los Angeles region will be canceled without notice and refunds given." 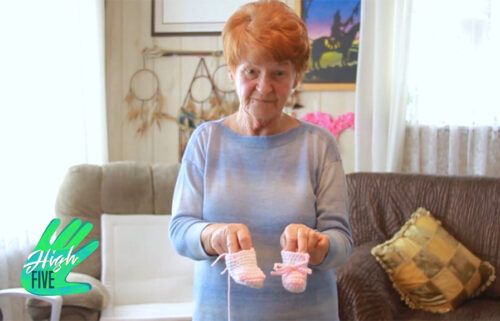 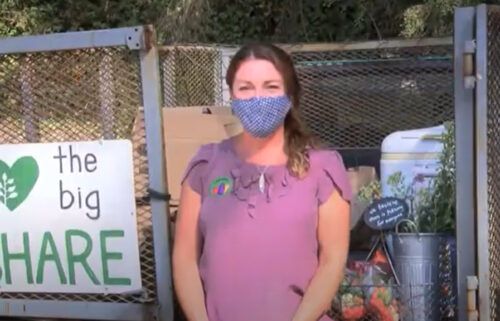 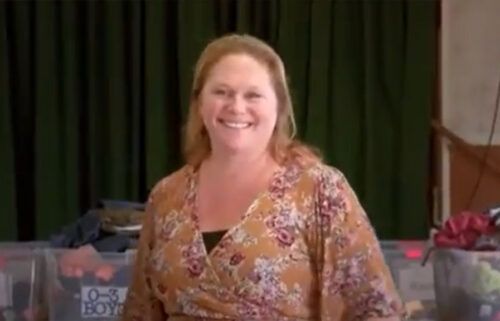