Tens of millions of people across East Asia braved a severe cold snap Wednesday as subzero temperatures and heavy snow brought travel chaos during the Lunar New Year holiday, with climate experts warning that such extreme weather events had become the “new norm.”

South Korea has issued heavy snow warnings this week as temperatures in the capital Seoul fell as low as minus 15 degrees Celsius (minus 5 degrees Fahrenheit) and plummeted to record lows in other cities, officials said.

On the popular tourist island of Jeju, harsh weather led to the cancellation of hundreds of flights while passenger ships were forced to stay in port due to huge waves, according to the Central Disaster and Safety Countermeasure Headquarters.

Across the border in Pyongyang, North Korean authorities warned of extreme weather conditions as the cold wave swept through the Korean Peninsula. Temperatures in parts of North Korea were expected to dip below minus 30 degrees Celsius (minus 22 degrees Fahrenheit), state media reported.

In neighboring Japan, hundreds of domestic flights were canceled on Tuesday and Wednesday due to heavy snow and strong winds that hampered visibility. Major carriers Japan Airlines and All Nippon Airways canceled a combined total of 229 flights.

China’s meteorological authority has also forecast big temperature drops in parts of the country and on Monday issued a blue alert for a cold wave — the lowest level in a four-tier warning system.

Mohe, China’s northernmost city, on Sunday saw temperatures drop to minus 53 degrees Celsius (minus 63.4 degrees Fahrenheit) — its coldest ever recorded, meteorologists said. Ice fog — a weather phenomenon that occurs only in extreme cold when water droplets in air remain in liquid form — is also expected in the city this week, local authorities said.

Yeh Sang-wook, a climate professor at Hanyang University in Seoul, attributed the extreme cold wave on the Korean Peninsula to Arctic winds from Siberia, adding that the cold wave in South Korea this year was partly due to the melting of Arctic ice caps from a warming climate.

“There has been a record melting last year and this year,” he said. “When sea ice is melted, the sea opens up, sending up more vapor into air, leading to more snow in the north.”

As climate change worsens, the region would face more severe cold weather in the future, he said.

“There is no other (explanation),” he said. “Climate change is indeed deepening and there is a consensus among global scientists that this kind of cold phenomenon will worsen going forward.”

Kevin Trenberth, from the US National Center for Atmospheric Research (NCAR), agreed that “extreme weather events are the new norm,” adding, “we certainly can expect that weather extremes are going to be worse than they were before.”

He also pointed to the El Niño and La Niña climate pattern cycles in the Pacific Ocean that affect weather worldwide.

La Niña, which typically has a cooling effect on global temperatures, is one of the reasons for the current cold snap, he said.

“There’s certainly a large natural variability that occurs in the weather but … we often hear about the El Nino phenomenon and at the moment we’re in the La Niña phase. And that certainly influences the kinds of patterns that tend to occur. And so that’s a player as well,” he said. 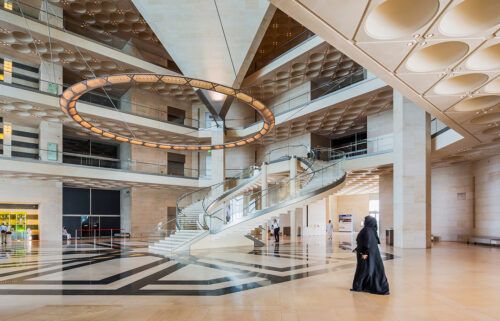 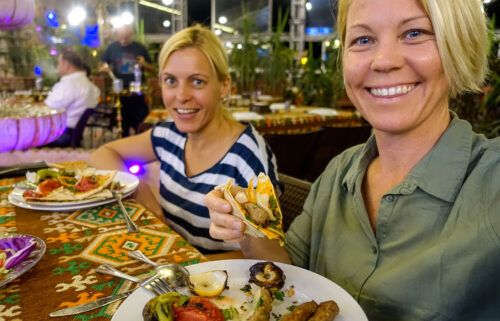 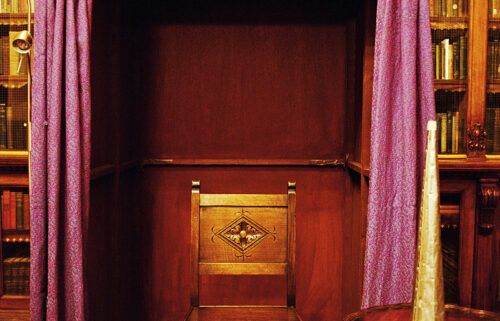 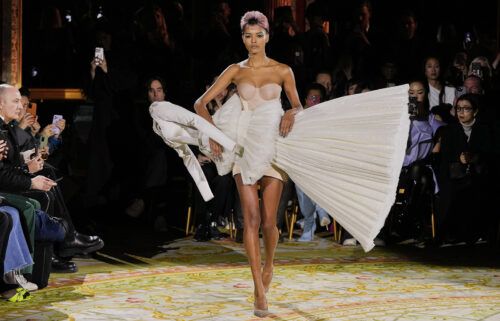