From sparkling jumpsuits to diamond-studded rings, Elvis Presley loved all things glittery — as do collectors of his memorabilia. But much of the jewelry famously gifted by the singer to his manager Colonel Tom Parker was long considered lost.

Now, decades after the items were last seen, a California auction house has tracked down dozens of the jewels ahead of a major sale.

The glitzy gifts given to Parker include a 18-karat gold Corum watch, which features a 130-year-old $20 coin on the dial, as well as a pair of Presley’s custom cufflinks reading “rock” and “roll” on their undersides.

Also featured in the auction are items Presley had custom-made for Parker, the man often credited with making him a star. They include a pair of diamond and ruby snowman-shaped cufflinks, which the singer purchased for his manager to commemorate the success of the history-making “Aloha From Hawaii” satellite broadcast in 1973. (According to the auction catalog, Parker was nicknamed the “Snowman” and his bejeweled cufflink snowmen are depicted smoking cigars.)

Brigitte Kruse, the founder and CEO of Kruse GWS Auctions, said she spent almost 10 years trying to source Parker’s personal collection and bring it to market.

“I was told (in 2014) by a major collector and someone in the business for 30 years that ‘the most important Elvis jewelry collection of all time is out there and up for grabs,'” she told CNN via email.

After years of dead ends searching for the “lost” collection, Kruse said learned of a financial dispute that had kept the items out of the public eye for nearly five decades. Eventually, one of the auction house’s clients negotiated a price for the items and purchased them, she said.

“It was … a collection that we (had) all ‘heard about,'” she added. “It truly was a myth and a legend until we put our hands on it.”

The jewels will be joined on the auction block by various other Elvis-related memorabilia from Parker’s collection, including items marking the singer’s comeback residency at the Las Vegas Hilton. Among them is a Baume & Mercier watch, gifted to Parker by the hotel, and a jewel-encrusted ring given to him by its owner, Barron Hilton,

The auction house has also acquired other jewelry items once belonging to Presley, such as a ring marked with “TCB” (or “Taking Care of Business”), the name of his backing band.

Priscilla Presley, who had a hand in designing some of the jewels, helped the auction house curate the sale. Many of the items are being sold alongside letters from the star’s former wife, in which she shares insights into the objects’ history.

Priscilla, who divorced Presley in 1973 but remained a close friend, told Reuters that working on the sale “brings back memories.” She expressed hope that her involvement in the auction would help combat the sale of fake Elvis memorabilia, adding: “I want to know for sure that that is going to go to someone who is going to care for it, love it.”

The auction, which concludes later this month, also features a champagne glass and a tray from the pair’s wedding, Presley’s “Speedway” jumpsuit and the last limousine the singer’s ever purchased.

“Elvis deserved for this collection to be found and displayed in order to preserve his legacy,” Kruse said in a press release. “The fans also needed to know about this collection after 50 years, and all of the stories attached to each piece.” 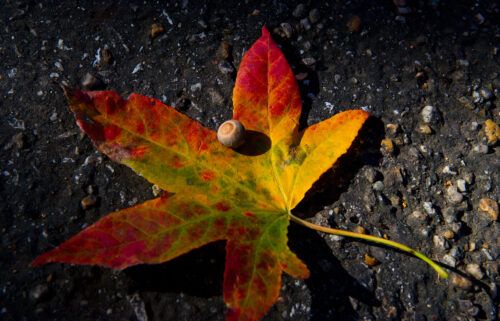 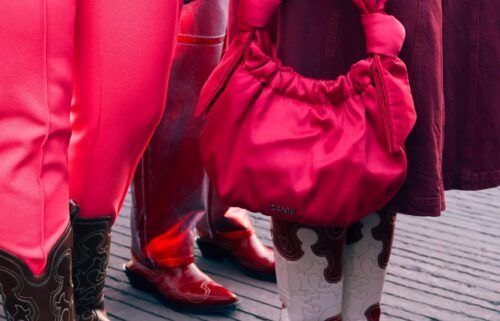 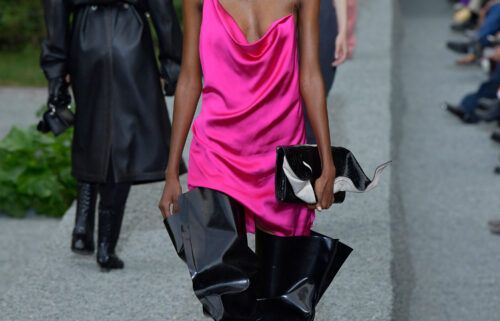