In celebration, CNN Travel did a delicious dive into its archives to uncover six of the best desserts spread across the nation:

According to the American Pie Council, apple really is the US national favorite.

Not to burst the patriotic bubble, but it’s not an American food of indigenous origin.

Food critic John Mariani dates the appearance of apple pies in the United States to 1780, long after they were popular in England. Apples aren’t even native to the continent; the Pilgrims brought seeds.

So what’s the deal with the star-spangled association? The pie council’s John Lehndorff explains: “When you say that something is ‘as American as apple pie,’ what you’re really saying is that the item came to this country from elsewhere and was transformed into a distinctly American experience.”

And you’re saying Americans know something good enough to be an icon when we eat it, with or without the cheddar cheese or vanilla ice cream on top. — Dana Joseph

Also charmingly called slump, grunt and buckle, cobbler got its start with early oven-less colonists who came up with the no-crust-on-the-bottom fruit dish that could cook in a pan or pot over a fire.

They might have been lofting a mocking revolutionary middle finger at the mother country by making a sloppy American version of the refined British steamed fruit and dough pudding.

Cobblers become doubly American when made with blueberries, which are native to North America (Maine practically has a monopoly on them).

We love blueberries for how they sex up practically any crust, dough, or batter, maybe most of all in cobblers and that other all-American favorite, the blueberry muffin. — Dana Joseph

Bouncy, buttery rounds of vanilla cake are piled high with shredded coconut and seven-minute frosting for a classic Southern dessert. This is the kind of all-American sweet that stars at potlucks, cake walks and church picnics, and it’s often made with recipes passed down on hand-written recipe cards.

There are dozens of versions, but every single one is cloaked in a frothy layer of shredded coconut … preferably fresh.

Layer cakes weren’t invented in the United States, but the distinctive profile of the coconut cake is pure Americana, and there’s no mistaking the high, round shape of an American layer cake for a slim European torte. Despite the minimalist, all-white color scheme, the coconut cake is an over-the-top, old-fashioned pleasure. — Jen Rose Smith

In the Pantheon of world desserts, fried dough is a mainstay.

Everything from French beignets to Greek loukoumades are doughnuts of a kind, and it’s no wonder they’re so beloved; a quick swim in boiling oil transforms simple bread dough into a fast and filling treat. But it’s latter day American doughnuts that really shine with their creative approach to fillings and flavors.

From Portland, Maine’s The Holy Donut to Voodoo Doughnut in Portland, Oregon, the old-school doughnut has been loaded down under piles of maple frosting, crispy bacon, fresh fruit glazes and boozy toppings that take the sweet into uncharted territory. — Jen Rose Smith

The official state pie of Florida, this sassy tart has made herself a worldwide reputation, which started in — where else? — the Florida Keys, from whence come the tiny limes that gave the pie its name.

Aunt Sally, a cook for Florida’s first self-made millionaire, ship salvager William Curry, gets the credit for making the first Key lime pie in the late 1800s. But you might also thank Florida sponge fisherman for likely originating the concoction of key lime juice, sweetened condensed milk, and egg yolks, which could be “cooked” (by a thickening chemical reaction of the ingredients) at sea. — Dana Joseph

Hostess’ iconic “Golden Sponge Cake with Creamy Filling” has been sugaring us up since James Dewar invented it at the Continental Baking Company in Schiller Park, Illinois, in 1930.

The Twinkie forsook its original banana cream filling for vanilla when bananas were scarce during World War II. As if they weren’t ridiculously good enough already, the Texas State Fair started the fad of deep-frying them.

Dumped in hot oil or simply torn from their packaging, Twinkies endear with their name (inspired by a billboard advertising Twinkle Toe Shoes), their ladyfinger shape (pierced three times to inject the filling), and their evocations of lunchtime recess. — Dana Joseph 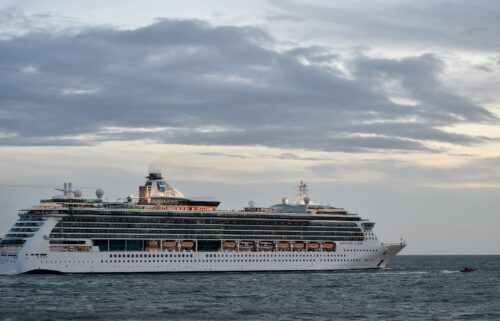 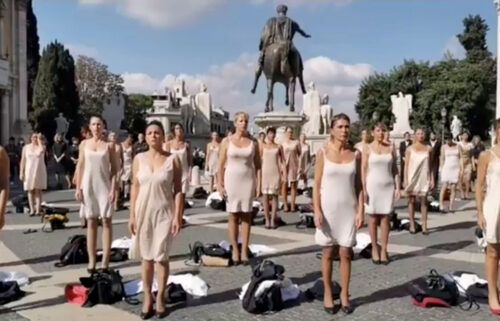 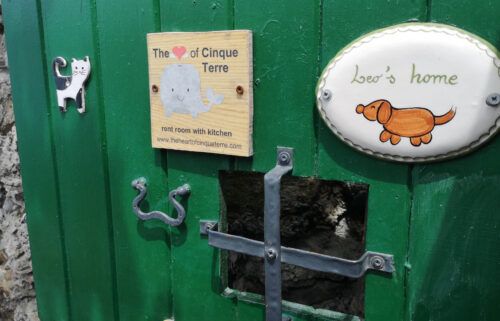