Over the course of the last century, Washington, DC has positioned itself as a leader in arts and culture. The nation’s capital is home to a network of several dozen museums and galleries, including more than 20 devoted primarily to exhibiting visual art. Only a handful of galleries are Black-owned.

Mehari Sequar, owner of the eponymous gallery in Northeast Washington, DC, operates one of the few galleries in the city that focuses on highlighting the many layers of Black life. In partnership with head curator Chioma Agbaraji, Sequar is dedicated to “articulating global narratives by examining the world through art.” The DC-based real estate developer and art enthusiast had long dreamed of opening a space that prioritized and celebrated Black artists. The curatorial team, artists and subjectivity are all of the African diaspora.

“In the typical establishment, there are very few of us that are represented,” Sequar tells CNN. “And I think that is a barrier to entry, consciously or subconsciously.”

The Mehari Sequar Gallery occupies a dually significant role: owning space in a historically Black city, and preserving Black material culture despite gentrification. Property ownership rates amongst Black residents have fluctuated, often trending downward, since the late 1990s, when DC — recovering from a financial crisis — began incentivizing hundreds of thousands of new residents to buy in the district.

Rising property taxes and intensifying pressure to sell has placed White homeownership in the District at a rate roughly 20% higher than that of the average Black Washingtonian family. The city’s Black population — once the majority — fell to an estimated 46% by 2019, according to US Census figures.

The role of a gallery

In the often opaque world of art valuation, galleries provide a direct route from the artist’s studio to the consumer. An emerging artist being prominently featured in a gallery’s collection often leads to more visibility in the industry.

Since its 2019 inaugural exhibition, “Ain’t going to tell you no story, Ain’t going to tell you no lie,” showcasing the mixed media works of Jamilla Okubo, the Mehari Sequar Gallery is increasingly equipped to back its artists, connecting them to collectors and publicizing their work. Today, Okubo is represented by the gallery and speaks highly of its support, especially as she became more selective in her creative projects.

Providing institutional support to emerging artists was one of Sequar’s leading motivations in opening the gallery. “We hope to be a place where artists of color can feel comfortable, represented, heard and welcomed. No one can better represent us than us.”

More than 80% of museum leadership positions are occupied by white people, according to a demographics survey conducted in 2018. Despite efforts towards diversifying collections, the boards, trustees and directors of many of the nation’s largest art institutions still do not reflect many of their patrons.

The dearth of diverse voices in executive and conservation roles can create a familiar imbalance of power where Black artists exert their creative labor for the scrutiny of predominantly White stakeholders. Black purveyors of the arts can challenge this by establishing spaces where underrepresented creative work is presented to larger audiences, rather than placed in competition for spots in elusive, less-diverse institutions.

The Art of Noize, another Washington D.C.-based gallery, implements this mission by lending its space to developing artists across visual and musical mediums. Husband-and-wife co-owners and directors, Tamara and Adrian Ferguson opened the studio after noticing a diminishing presence of affordable, intimate spaces for artists within the DC area. As lifelong residents of the region, the Fergusons observed the ways the city was changing, and wanted to ensure that the legacy of African-American artistry was accessible to all.

In forming a community of other Black arts benefactors, Adrian Ferguston tells CNN, he identified a shared priority. “Our common ground is that we’re elevating artists who happen to be Black.”

“We’re not just limiting ourselves to providing art just for Black people,” he adds, referring both to his gallery, as well as Mehari Sequar and 11:Eleven Gallery. “This is beautiful art made by beautiful Black people, for the world.”

In the wake of the Black Lives Matter movement, some of the country’s largest institutions have attempted to reduce white supremacy in the art world with special exhibitions and diversity initiatives. Although well intentioned, this approach can result in Black artists being tokenized by reducing their work to thematic collections. Galleries like Sequar’s and Ferguson’s challenge the marginalization of Black and brown artists by elevating their creative labor year-round, not just during times of racial accountability.

Photographer and installation artist SHAN Wallace, the most recently featured artist at Mehari Sequar, documents Black life in Baltimore. Her work is intimately linked to and understood by fellow members of the Black community.

“I’ve had people ask, you know, ‘are you attempting to eradicate the myths of Black people’ or ‘are you making these images to humanize Black people’s experiences.’ I’m not doing any of that. That’s not my language,” Wallace tells CNN.

Handling this work with care and integrity is a shared responsibility between artist and gallery that Sequar is very thoughtful about. “I was moved to create this gallery as I felt we needed to have a bit more ownership in the process,” he tells CNN. “If you’re talented, you should feel comfortable asserting that your work deserves to be in a place such as this.”

The exclusivity and competitiveness that has maintained the art world over the years, particularly in the high-value selling market, has also kept certain communities at a disadvantage. While steps are being made at institutional levels to open seats at the table, there is something to be said for the creation of one’s own table. In the city formerly known as “Chocolate City” for its robust African-American population, the Mehari Sequar Gallery is one such space.

Lending themselves to audiences of color who have historically been denied access, this and galleries like it occupy the space between creative exhibition and social impact. In their ethos, collections, and community building work, they speak to the necessity for Black people to define the world in their own terms. 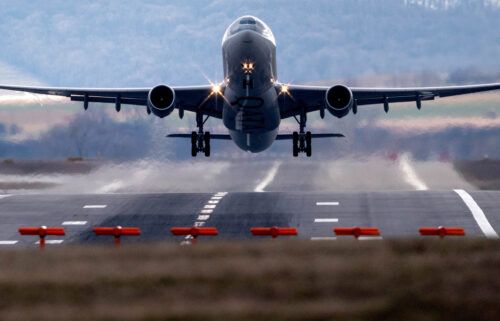 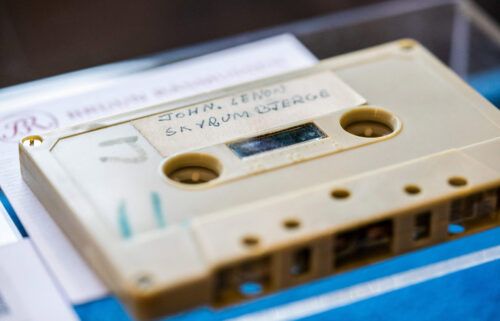 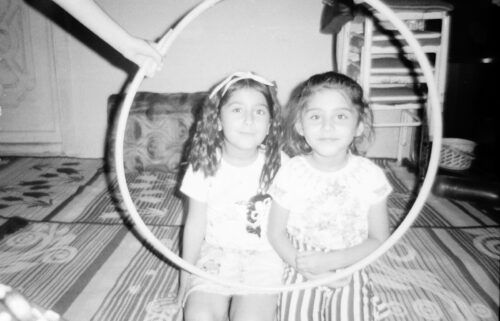 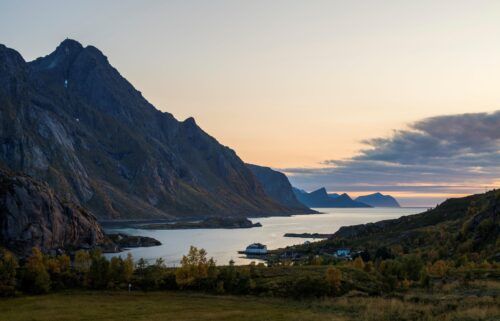