Venice should be added to UNESCO’s list of World Heritage in Danger, advisors to the body have recommended, due to “threats” facing the lagoon city — including the cruise ships that continue to dock in the city center.

The recommendation — or draft decision — was made Monday, following the production of its annual conservation report. Venice’s potential addition to the list has been added to the provisional agenda for its plenary session to be held from July 16-31 .

The final decision will be taken by the World Heritage Committee.

The report produced ahead of the session resolves to “inscribe Venice and its lagoon (Italy) on the list of World Heritage in Danger” due to the city facing “ascertained and potential danger due to individual threats and their cumulative impacts.”

One of those “threats” is the cruise ships which are continuing to ply the lagoon, sailing through the historic city center, despite the Italian government ruling that they should be banned.

The central government passed a decree in March that would see large ships, including cruise ships, banned from the lagoon, and demanded that tenders be opened for a future port outside the lagoon.

In the meantime, the commercial port is not ready for cruise ships either — meaning that the first ships to take to the water this summer have docked in the city center, sailing past the iconic city center through the Giudecca Canal.

Deputy mayor Andrea Tomaello told CNN in May that the Marghera docks would be ready by the end of the summer.

But although sending the ships to Marghera reroutes them away from the city center, it does not diminish the environmental impact of their presence in the lagoon.

In its report, UNESCO wrote: “While legal bans already exist for ships over 40,000 gross ton to enter the Venice Lagoon, it has no practical effect, as no alternative exists for the mooring of these large ships.

“The State Party should continue searching for a long-term solution with utmost urgency, prioritizing the option of banning large ships from the Lagoon altogether, and preferably redirecting them to more suitable ports in the region.”

Citing the “complex impacts of mass tourism, the constant decrease of population and the basic deficiencies in governance and cooperated management which have led to a significant loss of historical authenticity within Venice,” it said that the city’s “inherent characteristics” had been harmed.

It added: “The continued deteriorating effects of human intervention, combined with climate change on the vulnerable lagoon ecosystem, threaten to result in irreversible change.”

Venice’s “lack of overall vision and low efficiency of… management” were also issues for the committee.

UNESCO told CNN in a statement: “The proposal to inscribe Venice and its lagoon on the List of World Heritage in Danger is based on technical and scientific assessments carried out by the experts of the evaluation bodies. The proposal reflects that there is a proven danger threatening this site.

“This property is facing endogenous problems (mass tourism, especially with the presence of cruise ships), the constant decrease of the population, undeclared development and construction projects, governance and management problems.

“Climate change (flooding and sea level rise) impacting the vulnerable ecosystem of the lagoon is also a problem.

“Sufficient improvement in the state of conservation and further progress in mitigation has not been demonstrated by the State Party, despite its efforts.”

Six other sites have been proposed for addition to the endangered list: the Great Barrier Reef, Budapest, Kathmandu Valley, Russia’s volcanoes of Kamchatka, the Ohrid region of Albania and North Macedonia, and the W-Arly-Pendjari Complex of Benin, Burkina Faso and Niger.

Currently, there are 53 sites on UNESCO’s endangered list. Three are in Europe: the Historic Center of Vienna, the Maritime Mercantile City of Liverpool in the UK, and Medieval Monuments in Kosovo.

However, Liverpool has been selected for delisting — along with the Selous Game Reserve in Tanzania.

Adding a destination to the endangered list may sound bad, but in fact, a spokesperson told CNN, it is not a punishment.

In fact, it triggers the ability to request “technical and even economic help from the international community to safeguard the outstanding universal value,” they said.

In reaction to the news, Italy’s culture minister Dario Franceschini, a longtime critic of the cruise ships in Venice, tweeted: “The risk of seeing Venice inscribed on the Heritage in Danger list requires us to take a further step, immediately banning bg ships from the Giudecca Canal.” 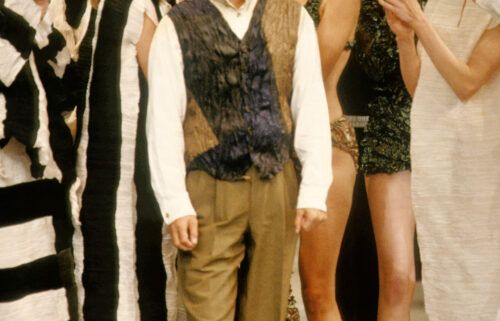 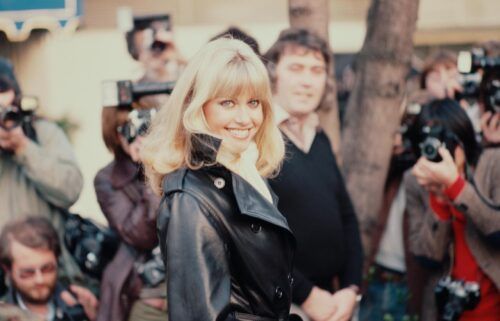 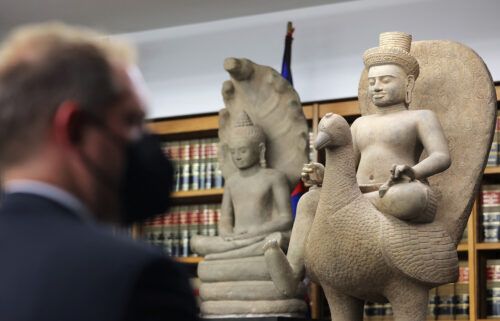