Italian art police have repatriated an “archaeological treasure trove” of almost 800 stolen artifacts from Belgium in one of the largest operations of its kind in the country.

The collection included “artifacts of exceptional rarity and inestimable value,” according to a press release from the cultural heritage protection unit of the Carabinieri on Monday.

The items date from the 6th to 3rd centuries BC and are protected by the “code of cultural heritage and landscape,” according to the press release, and are worth an estimated 11 million euros ($13 million).

The repatriation is the result of an international investigation launched in 2017 following the identification of a Daunian stele — a kind of ancient stone funerary monument — owned by a wealthy Belgian collector.

The stele was listed in the catalog for an exhibition held at the Rath Museum in Geneva, Switzerland, from November 1993 to February 1994, and an exhibition at the Mona-Bismarck Foundation Museum in Paris, France, from March 1 to April 30 1994.

A missing central part of the stele matched a fragment kept at a museum in Italy, and investigations revealed that the owner may also have owned ceramic objects illegally excavated from tombs in Apulia.

As a result, the cultural heritage protection unit applied for a warrant to search and seize artifacts from the collector. The stele was later found during a search of the collector’s home in the Belgian province of Antwerp, and investigators confirmed that the missing fragment matched the one in the museum.

“During the search, a real archaeological treasure trove was recovered, consisting of hundreds of Apulian figured pottery finds and other Daunian steles, all illegally exported from Italy, which were then seized in Belgium,” reads the press release.

“The technical examination carried out in Belgium by the Italian archaeologist consultant highlighted the authenticity and historical-cultural value of the 782 archaeological finds.”

The looting of ancient art in Italy is not a new phenomenon. It is at least as old as the Roman Empire, which not only contended with its own tomb raiders — or “tombaroli,” as they are known in Italy — but also pilfered riches from other nations.

The Covid-19 pandemic, however, has offered these thieves new opportunities to raid closed archaeological sites, churches and museums for priceless artifacts while police are reassigned to enforce lockdowns.

During 2020, there was a notable increase in the trading of looted artifacts on Facebook groups globally, according to Katie Paul, co-director of the Antiquities Trafficking and Heritage Anthropology Research Project. In April and May, one of the largest groups monitored by the project almost doubled in size to 300,000 members. 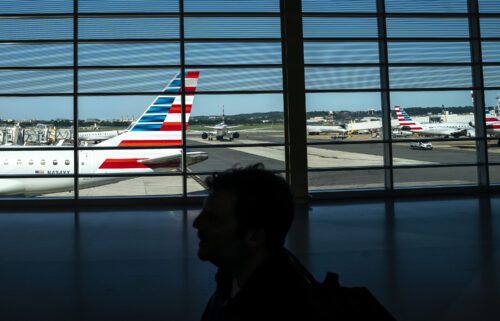 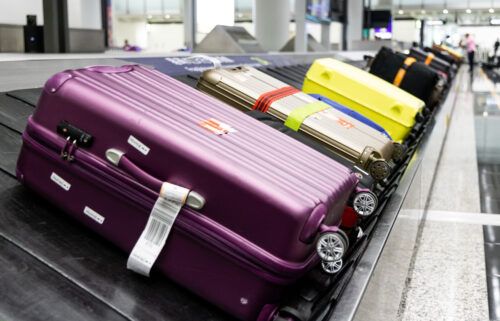