Mary Mara, an actress known for roles on “ER” and “Ray Donavan,” has died, her manager, Craig Dorfman, said in a statement to CNN. She was 61.

“Mary was one of the finest actresses I ever met,” Dorfman said. “I still remember seeing her onstage in 1992 in ‘Mad Forest’ off Broadway. She was electric, funny, and a true individual. Everyone loved her. She will be missed.”

According to a press release from New York State Police, officers responded to a call on Sunday around 8:10 a.m. local time for a “possible drowning.” Troopers and Cape Vincent Fire and Ambulance arrived on the scene and “discovered a female deceased in the St. Lawrence River,” the release said.

“The preliminary investigation suggests the victim drowned while swimming,” according to police.

There were no signs of foul play, police added in their statement. The Jefferson County Medical Examiner’s Office is expected to perform an autopsy to determine an official cause of death, according to police.

Mara had a list of credits that spanned television and film, including multi-episode roles on shows like “Dexter,” “The Practice” and “Star Trek: Enterprise.” She was arguably most recognizable for her roles on “Nash Bridges,” “ER” and “Ray Donovan.”

Mara’s film credits included “Mr. Saturday Night” and “Love Potion #9.″ Her last credit was for the 2020 film, “Break Even.” 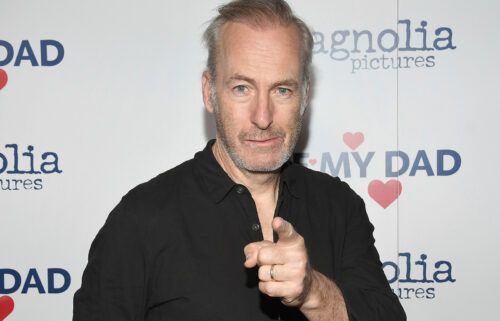 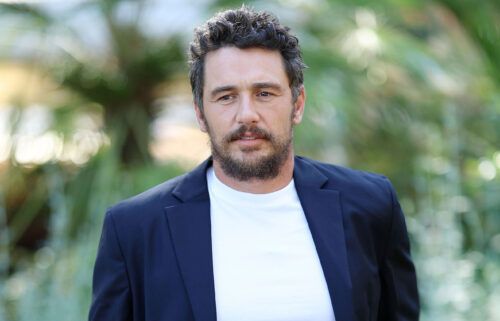 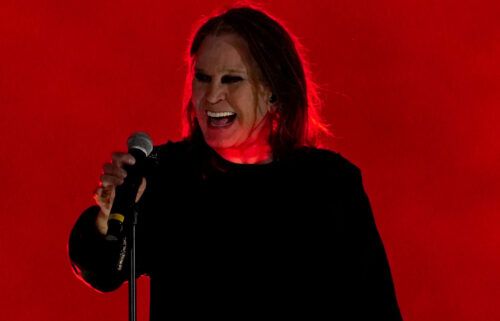 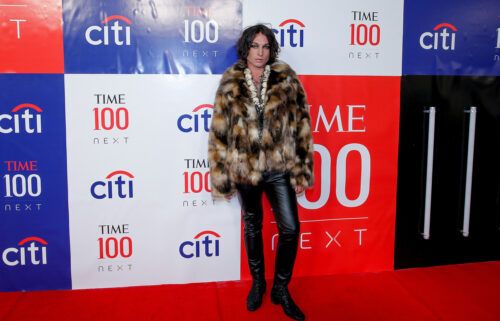