The much-buzzed-about Showtime series “Yellowjackets” just finished its first season. Naturally, its rabid fans are already theorizing about what Season 2 has in store.

Series creators Ashley Lyle and Bart Nickerson have some clues. In interviews timed to the season finale, the pair confirmed that fans can expect to see more of Lottie, Taissa’s potentially evil side and, finally, cannibalism when Season 2 debuts.

Lyle told Entertainment Weekly that viewers “will be seeing adult Lottie in Season 2,” though she stopped short of naming the actress who’d play her. She also all but confirmed that the “Antler Queen” seen in the opening moments of the pilot — who appears to preside over a ritualistic murder of another young woman — was Lottie, too.

As for Taissa, who wins her state senate race and ends the season with a Grinch-like grin, Nickerson said her alter ego — that is, the “lady in the tree” who apparently created a sacrificial altar in her basement with her dog’s severed head — will play a major role going forward.

“Taissa having to reconcile what she comes to believe is responsible for her very surprising victory in that campaign will be a big thrust of Season 2,” Nickerson told EW.

In an interview with Entertainment Tonight, Lyle said the girls will get cannibalistic, too, a plot teased in the series’ first episode and again in the first season’s penultimate episode, when Lottie, Shauna and their gang of drugged teenage girls nearly slaughtered Travis.

“I would love to reassure all our viewers that we’re not going to drag out cannibalism for five seasons,” Lyle told ET. “It is very much coming, but we want to make sure we get there the right way.”

That’s a lot for fans to chew on. Luckily, they won’t have to wait much longer — Showtime’s president of entertainment Gary Levine told Vulture that the network plans to start airing the second season “at the end of 2022.” 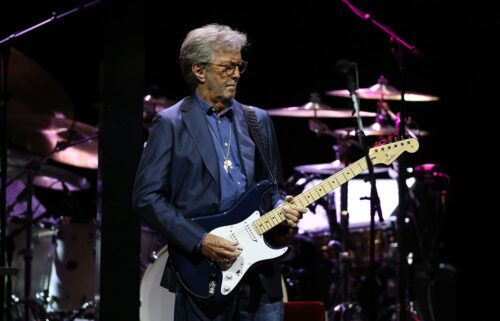 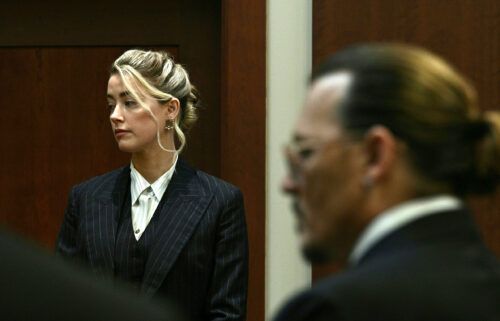 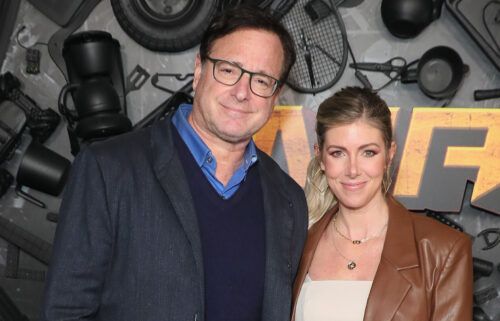 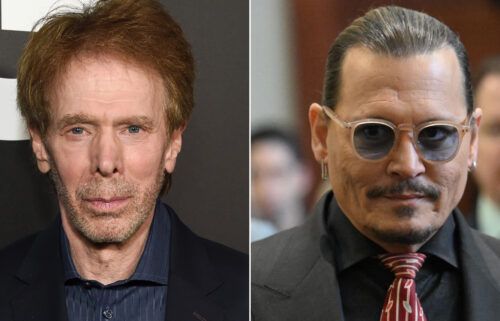