Avril Lavigne has joined forces with a true “Sk8er Boi” legend to mark her TikTok debut.

In a video posted to her social media account Monday, the Canadian songstress is lip-syncing her way through the 2002 hit.

Set against a sunny beach backdrop, Lavigne is dressed in black shorts and a T-shirt, complete with a red and blue striped tie.

As the song gets to the chorus, “He was a skater boy/She said, ‘See ya later, boy,'” the camera shifts from Lavigne to professional skateboarder Tony Hawk — now wearing the tie — as he performs stunts on a beachfront ramp.

Though now in his fifties, Hawk is the ultimate skater boy, having taken up the sport when he was 9 years old after his brother gave him his first board — and turning professional just five years later.

Hawk dominated skateboarding competitions in the 1980s and 90s. He was named top vert — short for vertical — skater every year from 1984 to 1996. He won 73 titles and has invented dozens of skateboarding moves.

Lavigne’s TikTok video was timed to coincide with Go Skateboarding Day, an annual celebration of the sport which first began in California in 2004.

In the video, the talented singer tentatively leaps off the ramp only to come off the board and fall on her hands and knees. But that does not deter her from getting straight back on and having another, moderately more successful, attempt.

Lavigne commented on the post: “Thanks for teaching me to drop in Sk8er Man… legend.”

This was not the musician’s first public outing on a board.

Last month, she posted a video on Instagram of herself falling off a skateboard — showing the sport is not quite as easy as Hawk makes it look.

“Hope this makes you laugh as hard as it’s made my friends and I laugh all week,” she wrote in the accompanying caption. “That’s what I get for sk8ing in my slippers and dress.” 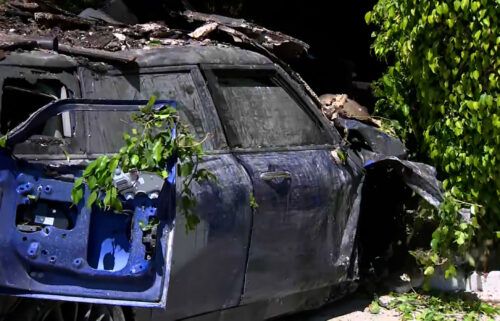 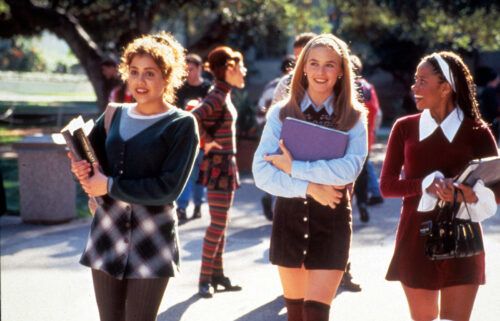 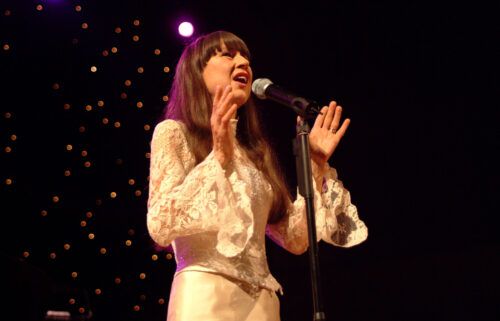