“Cruel Summer” is set in the 1990s and shares its name with a Bananarama song from the ’80s, but its bingeable qualities make it nicely suited to the 2020s. How well that will translate to Freeform, the Disney-owned cable network, could be another matter, but this time-twisting soap opera certainly doesn’t suffer from a lack of narrative ambition.

The series unfolds over a series of days in 1993, 1994 and 1995, briskly oscillating among them in each episode — as events move along, remaining a year or two apart — while dropping clue after clue in a series of mysteries.

At the core of it all is Jeanette (Chiara Aurelia), a shy girl with braces when we first meet her on her 15th birthday, a confident and transformed one a year later, and a dour figure under suspicion by the police the year after that. Her fate is inextricably tied to that of Kate (Olivia Holt, graduating from Disney Channel fare), beautiful and popular, who is abducted and missing in the second year, and dealing with the fallout and psychological aftermath of that in the third.

What happened, exactly, and how did Jeanette — envious of Kate at first, only to transform herself into a version of her — capitalize upon, and possibly play a part in, her ordeal? That’s the scenario that series creator Bert V. Royal teases out, working with Jessica Biel, who, following “The Sinner,” continues to build her producing profile.

Still, the focus is not only on the two girls, but those around them, including friends and parents, whose relationships have been jumbled in head-spinning ways as well from year to year.

Frankly, one could easily do without another show that involves the victimization of a teenage girl, and “Cruel Summer” incorporates warnings for those who might be unsettled by that scenario. Yet the device largely works as a set-up to explore, primarily, Jeanette’s evolution, which, thanks to Aurelia’s impressive performance, somehow manages to feel like an almost completely different character in each of the years visited.

Freeform has sought to carve out a somewhat edgier niche for its youth-oriented dramas, but the truth is “Cruel Summer” will likely struggle to have the same impact in this venue that it would, say, were the show premiering on Netflix or the CW, which have carved out a fertile audience for provocative fare like “13 Reasons Why” or “Riverdale” that plays off teen-soap conventions.

Occasionally, the right show comes along in the wrong venue, which in TV terms can become its own cruel twist of fate. For now, though, the four previewed episodes continue to deliver unexpected turns and crumbs of information, planting the hook deep enough to sustain curiosity about where all this is heading, with the disclaimer that the aforementioned dramas ran out of creative gas pretty quickly.

As pass-the-popcorn diversions go, that’s about as solid an endorsement — given misgivings about the subject matter — as “Cruel Summer” could hope to elicit. 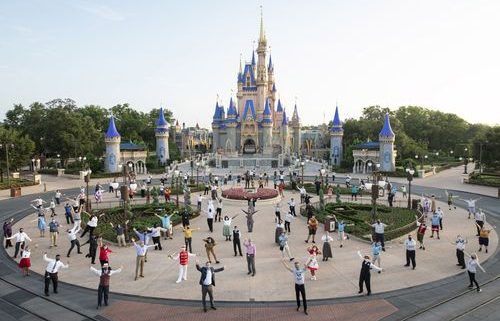 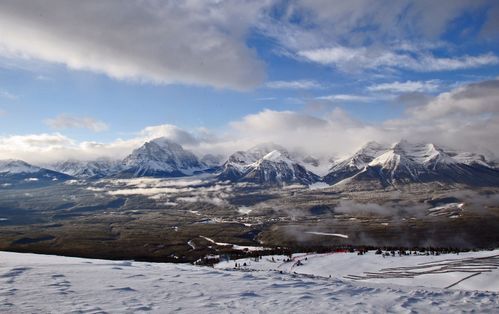 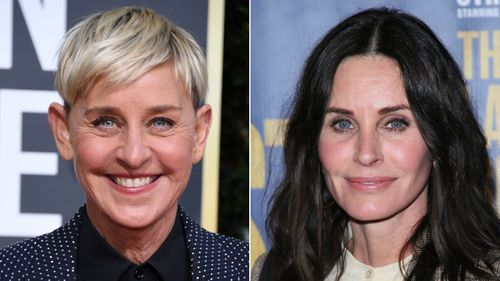