Sometimes, life can be a Bitche. The residents of a French town thought just that after social media giant Facebook removed Ville de Bitche’s official page from its site last month.

“We received a Facebook message and we also noticed that it was missing,” Benoît Kieffer, mayor of Ville de Bitche, told CNN Tuesday. The page was taken down on March 19, Kieffer added.

“At first, you wonder, was there a technical problem? However, with the length of time, it can be considered a real censorship.”

The town, which has about 5,100 inhabitants, instead created a new Facebook page called Mairie 57230, based on its postal code.

The original page was restored Tuesday morning when Facebook became aware, the California-based company told CNN, adding that it had been “removed in error.”

“We can be happy that social networks take responsibility, that they remove illegal, problematic content,” said Kieffer. “But the other problem is to consider that the human gaze has the upper hand on artificial intelligence.”

Kieffer invited Facebook Chief Executive Mark Zuckerberg to the town to “discover our pretty fortified city that has distinguished itself in history on several occasions.”

The commune in northeastern France is known for the Bitche Citadel, which towers over the town on sandstone rock, according to France-Voyage.com, an online tourist guide. The historic monument was notoriously difficult to take over and famously held out for 230 days during the Franco-Prussian War in 1870, said the site.

The 100th Infantry Division at Fort Jackson, South Carolina helped liberate Bitche from German occupation in March 1945, earning themselves the moniker “Sons of Bitche,” according to the website of Grove, a city in Oklahoma.

“Bitchois and bitchoises are proud to wear this name. The Americans already wore it proudly with a touch of humor of course,” Kieffer added.

“As a precaution, so that our page is not suspended, since it can last several weeks or even months, we preferred to avoid any problem and remove ‘Les-Bitche’ next to Rohrbach, obviously temporarily, until this misunderstanding with Facebook can be resolved,” the town’s mayor, Vincent Seitlinger, told Radio Mélodie Monday.

“I find it deplorable to see that today, a company like Facebook, can so easily suspend pages that are regular and official pages.” 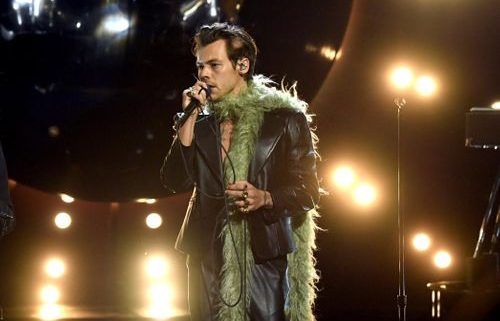 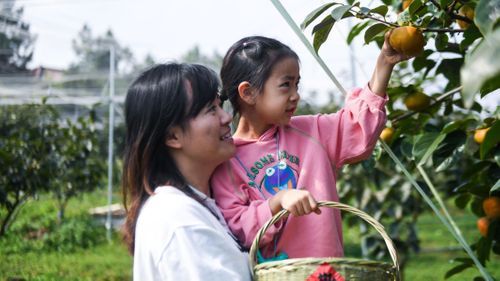 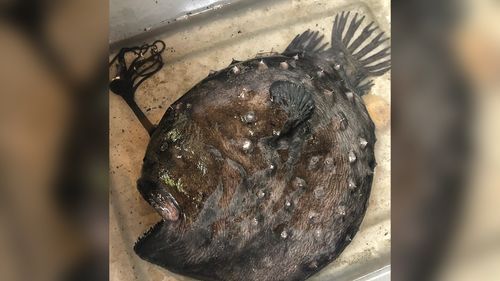